So good luck with that! 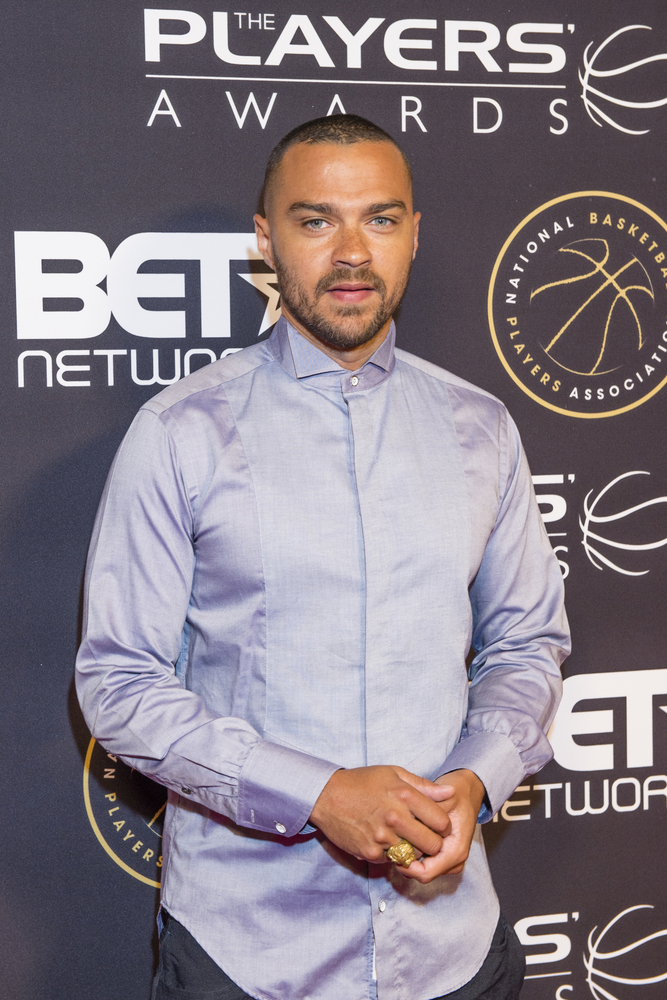 At the BET Awards last month, actor Jesse Williams gave a powerful speech when he accepted the year’s humanitarian award. While Williams has played the role of Dr. Jackson Avery on Grey’s Anatomy since 2009, he is also an outspoken activist, using social media to champion civil rights–among them the Black Lives Matter movement.

In his speech, which clocked in at nearly five minutes, Williams addressed a broad range of issues, including police brutality against people of color and cultural appropriation in the industry:

Now, freedom is always coming in the hereafter. But, you know what though? The hereafter is a hustle. We want it now. And let’s get a couple of things straight, just a little side note: The burden of the brutalized is not to comfort the bystander. That’s not our job, all right, stop with all that. If you have a critique for the resistance, for our resistance, then you better have an established record of critique of our oppression. If you have no interest in equal rights for black people then do not make suggestions to those who do. Sit down.

It was a powerful moment within the room itself and for many watching at home–if you haven’t, you should take the time to watch it in full below:

Apparently, though, there are those who not only disagreed with Williams’ stance, but believe that his words were inflammatory enough to demand his firing from Grey’s Anatomy—and a petition is being circulated to that effect, which states that Williams gave a “racist, hate speech against law enforcement and white people”. The creator of the petition, who goes by the name “Erin Smith”, originally said the petition would be delivered to ABC (the network that airs Grey’s Anatomy) when it capped out at 5,000 signatures; as of this posting, the petition has over 7,800.

To his absolute credit, Williams doesn’t seem to be bothered whatsoever by this bogus petition (and it is bogus), tweeting the following over the weekend:

Do not promote empty people & their tantrums. Pure clickbait to gain followers, attention & money, for themselves, not you. Never you.

And as for Shonda Rhimes–the creator, showrunner and executive producer on Grey’s Anatomy (a.k.a. Williams’ boss)? Yeah, she’s not putting much stock in this either:

Good luck to anyone who thinks they can tell Shonda Rhimes, Queen of ABC Thursdays, how to run her shows.