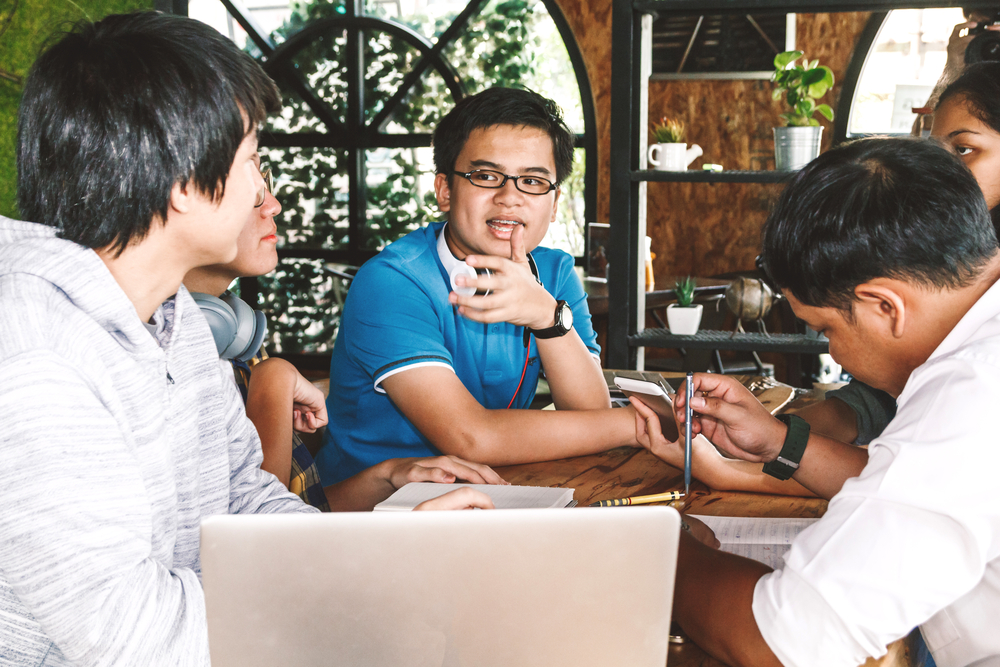 Today is International Men’s Day, a holiday that’s been 95% co-opted by concern-troll MRAs who believe that the solution to all the trauma men suffer under patriarchy is more of the toxic, regressive ideas which caused that trauma in the first place.

2017 is my year of yielding nothing to POS men, and just because a bunch of gross misogynists want to make this Confirmation Bias Day doesn’t mean it can’t be wielded for some positive change. While my feminism is unapologetically women-first, and while patriarchy hurts women the most, men are also deeply wounded by it. This is a system which teaches them to hate any empathetic or vulnerable part of themselves, and which insists they perform the most toxic version of themselves to survive. That message is damaging.

Because our culture pushes a lot of disturbing messages about masculinity, it’s important to help men recognize that poison when it’s slung at them. If they’re able to do that, then instead of internalizing that poison and pushing their rage back on women, they’ll be better equipped to know trash when they see it and reject it.

Below are just a few resources that either I or my male friends have found helpful. None is perfect, but I think they all provide a solid starting point for having feminist conversations about manhood and masculinity – conversations that affirm men’s emotions and vulnerability while still giving them the tools to be better to the people around them and make a less patriarchal world.

Because, as Aaron Gillies so aptly summed up on Twitter:

#InternationalMensDay is about helping other men find voices, or just letting them know they aren’t alone, not for you to go on a Facebook rant because you’re still not over ghostbusters being women Kevin.

What are some of your favorite resources, books, or articles for discussing masculinity from a feminist perspective?