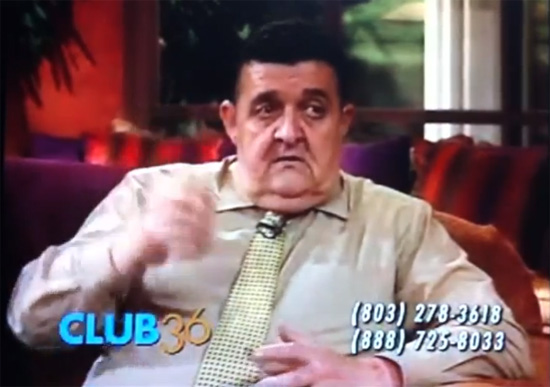 In it, the man says that Pokémon are “all oriental demons.” He goes on to describe the evolution mechanic of the game, saying that the Pokémon become more demonic with each evolution until they are “totally demonic.” Concluding his discussion on the game, he says “the name [of the Pokémon] are actually names of demons.” Minecraft gets off a little easier. The gentleman on the show calls it “addictive,” though concedes that it is, “not necessarily occultic [sic], but certainly distracting.”

People are, of course, allowed to believe whatever they want in this free world we are privileged to live in. To their credit, the speakers on the show stress that parents should be careful about what video games they allow their kids to play — which is a fair concern that they’re entitled to. However, it is unfortunate that two great examples of kid-friendly entertainment are completely and summarily dismissed.

The portion of the video pertinent to video games concludes after 1:43, so stop there if you’re not interested in anything else. If you have thoughts on this, leave ’em in the comments.