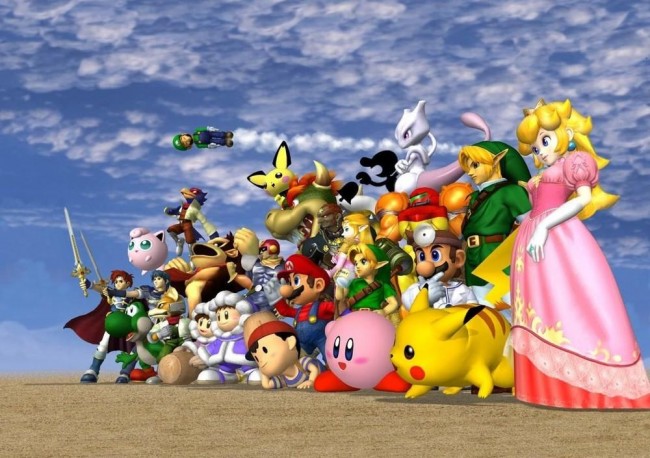 The Wii U has some pretty great games, but not all of them make enough use of the console’s dual-screen gimmick to really sell the concept, and they didn’t really make it in time for launch. Nintendo of America President Reggie Fils-Aime says that they’ve learned from these mistakes, and they aren’t going to let them happen again with the NX—which is great news for anyone looking for a strong lineup of Nintendo games.

Of course, what essentially boils down to “good games sell hardware” isn’t exactly groundbreaking industry insight, which Fils-Aimé himself went on to admit, but it’s good to know that a strong launch lineup is a priority of the NX. It also meshes well with previous reports that Nintendo has a few of its big franchises on deck to join the NX within its first few months, as well as the rumor that the NX missed the 2016 holiday season not because the hardware wasn’t ready, but because the software lineup just wasn’t there yet.

He also mentioned that Nintendo definitely isn’t interested in rejoining the console power arms race, and that the NX will continue the trend of the Wii and Wii U as far as offering something noticeably different instead of trying to win at the same game Sony and Microsoft are playing. That could be both good and bad, as Nintendo’s attempts to reinvent the wheel when it comes to gaming have frequently brought the company great success and kept things fresh for players, but that’s also come at the cost of alienating third party developers—which could hurt that all-important prospect of a solid game lineup.

Hopefully, we’ll have a clearer picture soon, as Fils-Aimé mentioned they’d start talking about the NX ahead of its March 2017 launch timeframe, and there’ve been rumblings of a reveal as soon as sometime in September.