Report: Both Mario and Pokémon Are Headed to Nintendo NX in Its Launch Window

For all you game freaks out there. 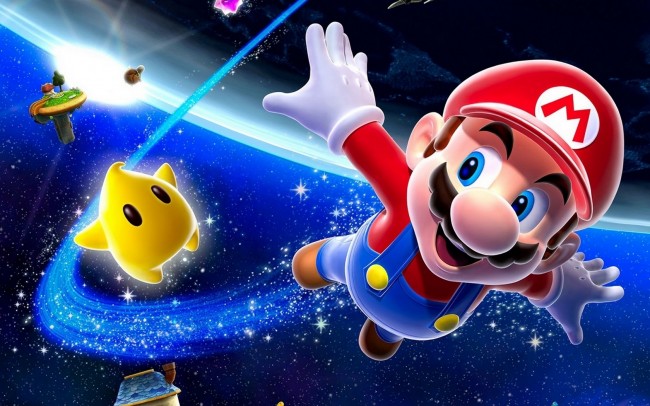 Nintendo’s radio silence on its upcoming (just months away in March 2017) “NX” console, which is still only known by its codename, has done a pretty solid job at stoking the fires of curiosity. It’s also led to a lot of “reports” and rumors claiming to reveal the details of the Big N’s new system, and the latest from a British video game trade publication claims that Nintendo’s software lineup for the NX is bringing the company’s big guns within its first six months.

MCV reports that unnamed sources “close to Nintendo” have told them that a Mario game and a Pokémon game will be joining Legend of Zelda: Breath of the Wild on NX before the console turns half a year old. Not only that, but GameFreak will reportedly be the ones handling the Pokémon game, which Polygon points out is the first time the Pokémon main series developer will tackle a console title for Nintendo.

Although, they might still never have developed a home console Pokémon title even with the NX, considering previous information that it’s more of a handheld that can also be played on a TV than it is a standard console. (MCV says they’ve gotten confirmation from their own sources that the previous report was, indeed, accurate.) The presumed facts of NX being a portable and GameFreak bringing a Pokémon game to it make a lot of sense together, especially with Pokémon Sun & Moon already on the way to 3DS in November.

To add a bit of my own speculation, maybe the NX title will be a companion to Sun and Moon in the way that Pokémon Crystal, Emerald, or Platinum were to the games that preceded them. A 3DS Pokémon psuedo-sequel would also fall in line with more rumory rumors that the NX will get ports of other titles (namely Smash Bros. Wii U and Splatoon) to bolster its software lineup and avoid the slow start the Wii U suffered from.

Few other details are given away, but the graphical power of the NX is mentioned to be roughly “between the PS3 and PS4,” and it apparently seems to be more aimed at grabbing attention away from smartphone games than from the Xbox One or PlayStation 4. With the presumed reveal of the NX likely coming next month, we’ll know the truth behind these rumblings soon enough.