Clap If You Believe? Reese Witherspoon to Play Tinker Bell in Live-Action Movie 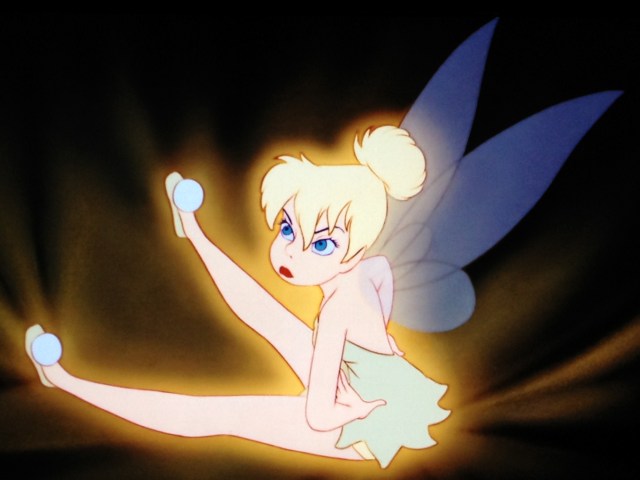 It’s hard to imagine a Peter Pan adaptation that doesn’t fill me with the rage of a thousand fiery suns, but on the plus side… Elle Woods!

According to The Hollywood Reporter, Reese Witherspoon is set to produce and star in Tink, a live-action look at the “untold story” of Peter Pan‘s Tinkerbell. Finding Dory writer Victoria Strouse will pen the script, which THR says is “being developed in the vein of Maleficent,” albeit with a more modest budget.

Recent adaptations of J.M. Barrie’s tale have ranged from endearing-and-slightly-less-racist-than-usual-clusterfuck to whitewashed extravaganza, so of all the classics Witherspoon could adapt, Peter Pan is not high on my list. That being said, it’s refreshing considering recent reports of Hollywood ageism to see Tink being played by a 39-year-old. And hey, maybe this will be a bonding experience for Melissa McCarthy and Reese Witherspoon!