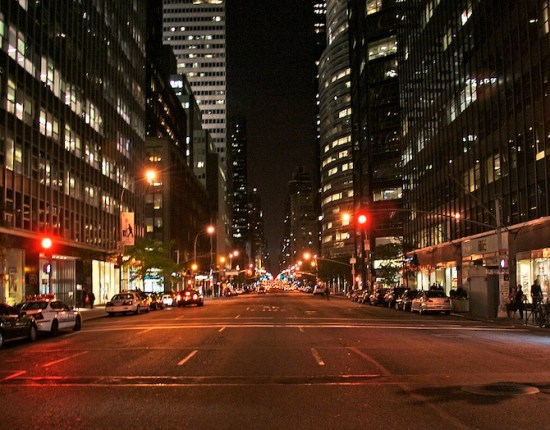 From the second I got behind the wheel for the first time, everyone was always reminding me — annoyingly — that it doesn’t matter how safely I drive; I needed to be aware of other drives who might not be driving safely. Fortunately, that never really applied to me because I’m a pretty awful driver myself. If you aren’t and you want to try and spot drivers like me so you can avoid us, MIT has been working on an algorithm that might be able to help you out. It can spot drivers that are likely to run a red light.

The algorithm, based on data collected by the Department of Transportation at a busy intersection in Christianburg, Virginia, is way more accurate than any of its predeccesors. Previous algorithms could only nail a guess 15-20% of the time. This one, after testing on around 15,000 cars, has a success rate closer to 85%. It’s not 100%, but it sure is better than 20%. And the algorithm can determine this within 2 seconds of seeing the target car pull up.

The ultimate use of this technology would be inclusion in vehicle-to-vehicle communications that stand to do all sorts of things like help you hit green lights, alleviate traffic congestion and, with the addition of this algorithm, avoid getting t-boned in an intersection.

The biggest concern is trying to up that level of accuracy. 85% doesn’t seem bad, but the real issue is about alerting the driver. If you go the conservative route, a driver might not be warned and your little algorithm is useless. If you slather on the warnings more liberally, the driver is going to start ignoring the little beeps, or try to turn the functionality off.

Robust V2V networks are still a way off, so there’s plenty of time for the algorithm to improve, and with the prospect of cars that drive themselves, this may be a non-issue entirely. Probably not, but a guy can dream, right? Believe me, the closer we get to computer driven cars, the better off everyone around me will be.