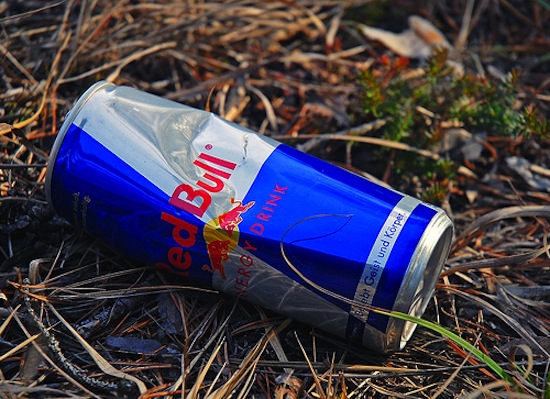 Energy drink and vodka mixer Red Bull has announced that it is being blackmailed by a person or group of people who have threatened to place cans of the sugary caffeine supplement contaminated with feces on store shelves. While the threats have been coming for several weeks, the Vienna-based company’s checks of grocery store supplies have found no contaminated cans so far. Though considering how many cans of Red Bull are carried in groceries, gas stations, and convenience stores around the world, we’re not sure how thorough those checks could have been…

While the AP reports that the company is “cooperating closely” with authorities, there’s no word yet on what the can poopers demands are, whether or not those demands are as strange as the threats they’re making, or if Red Bull has any plans to meet them. The company is also keeping consumers in the dark on where the blackmailing poop predator has threatened to place the contaminated cans, probably hoping to avoid mass panic among Red Bull drinkers, who are a notoriously jittery lot.

Like we said, though, there are a lot of places in the world that sell Red Bull, and even if cans do turn out to be contaminated — none has been found to be tampered with yet — your odds of drawing one are downright microscopic. With that in mind, I hope nobody will think less of me if I stick to coffee until this sordid affair is settled.