The ReBoot Reboot Has A Real Title And Teaser Image, Is Actually Going To Exist 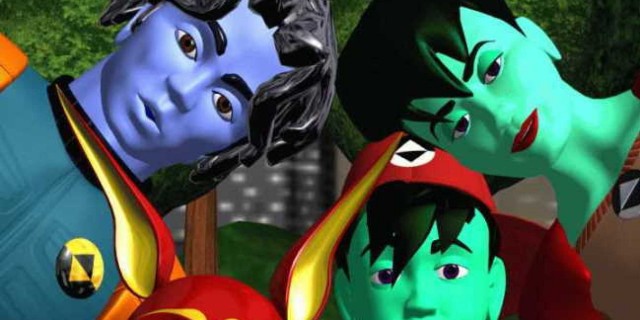 A little over a year ago, we told you that Rainmaker’s Mainframe television department had announced they were planning on rebooting the classic computer-animated series ReBoot. Just when you started thinking the project had been lost to the Nulls, they’ve released an official image from the new series!

Straight from the Net: 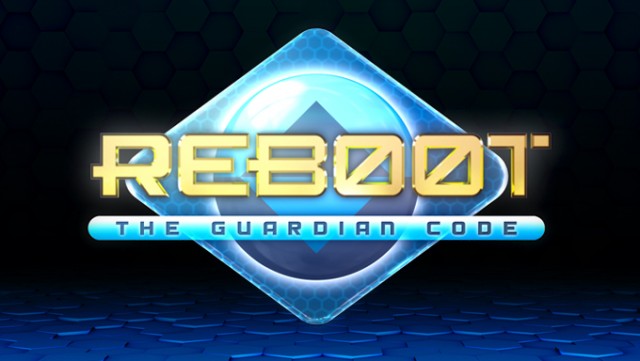 According to Rainmaker president Michael Heffron, ReBoot: The Guardian Code (!) will feature all the major characters from the original series in more than just cameo roles (though “some of the minor characters might be just cameos to deal with older tech-jargon”). The show will take the lighter tone of the first two seasons of the original series; geared towards kids, but still enjoyable for fans of ReBoot. They’re also going to attempt to resolve ReBoot‘s season four cliffhanger (thank the User).

For those of you unfamiliar with ReBoot, the show originally aired from 1994 to 2001, and was the world’s first-ever half-hour fully-CGI animated series. Set inside a computer, ReBoot followed the adventures of Bob (a Guardian), and siblings Enzo and Dot Matrix, as they attempt to both defeat games uploaded by the mysterious User, and fight off evil in the form of twin viruses Megabyte and Hexadecimal.

As time went on, the series got pretty intense, ultimately ending on a terrible cliffhanger where Megabyte had taken control of Mainframe. Obviously, ReBoot was incredibly important and groundbreaking for animated television – but it was also just a really good show.

Though the new series hasn’t been picked up by a network yet, Heffron says they’re hoping for a home on the show’s original Canadian network, YTV. Because this year also marks the 20th anniversary of the original series (cementing how disgustingly old we all are), Rainmaker has also opened a ReBoot store. I suggest heading thataway for holiday gifts for all the important sprites and binomes in your life.

Now I must go re-watch “Wizards, Warriors, and a Word from our Sponsor,” and re-learn all the words to this: