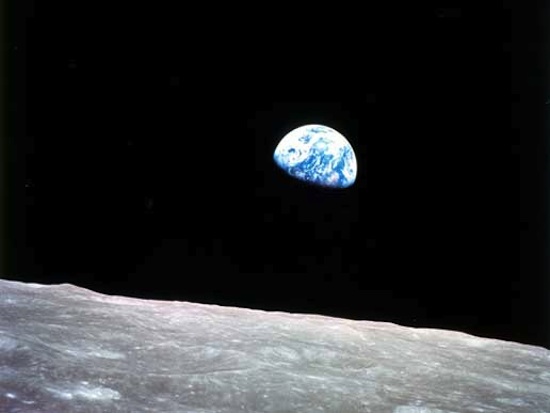 Science may, at long last, have devised a way to answer the question posed by timeless philsopher Freddie Mercury: “Is this the real life? Is this just fantasy?” A team of physicists at the University of Bonn believe they have a way to test whether or not we’re all living in a computer simulation by seeking out the edges of the lattice work that would underlie such a simluation. Which is pretty interesting work except for one thing. If we are living in a simulation, we definitely don’t want to know it. Just let us live the lie.

By looking at the work of other researchers who are trying to create computer simulations of a universe in their own labs, the team looked at the ingredients we think would go into such a phony, one of which is a lattice that would support energy particles that make up the simulation. Those particles would by definition be finite, so if you could find the upper limit of energy that could be represented by particles, it could be taken as a strong hint that we’re all living in a computer simulation.

Of course, if we figured that out, our feeling is the first action our creators would take would be to revert to an earlier save before we knew about the universe being a fraud. So, call it a small victory at best?

The article still offers no hints about how we could tell if our universe might be the evil parallel world of another universe or all just somebody’s dream, but hey, baby steps. Let’s just take the chance to appreciate that, at least in some ways, we still live in a world of mystery. Just whatever you do, don’t give this work to anybody in The Sims. It would no doubt break their little digital hearts. That, or  inspire them to rise up out of the computer and take our world for their own in a bloody universal coup.