Reactions to Cyborg from 'Doom Patrol' | The Mary Sue 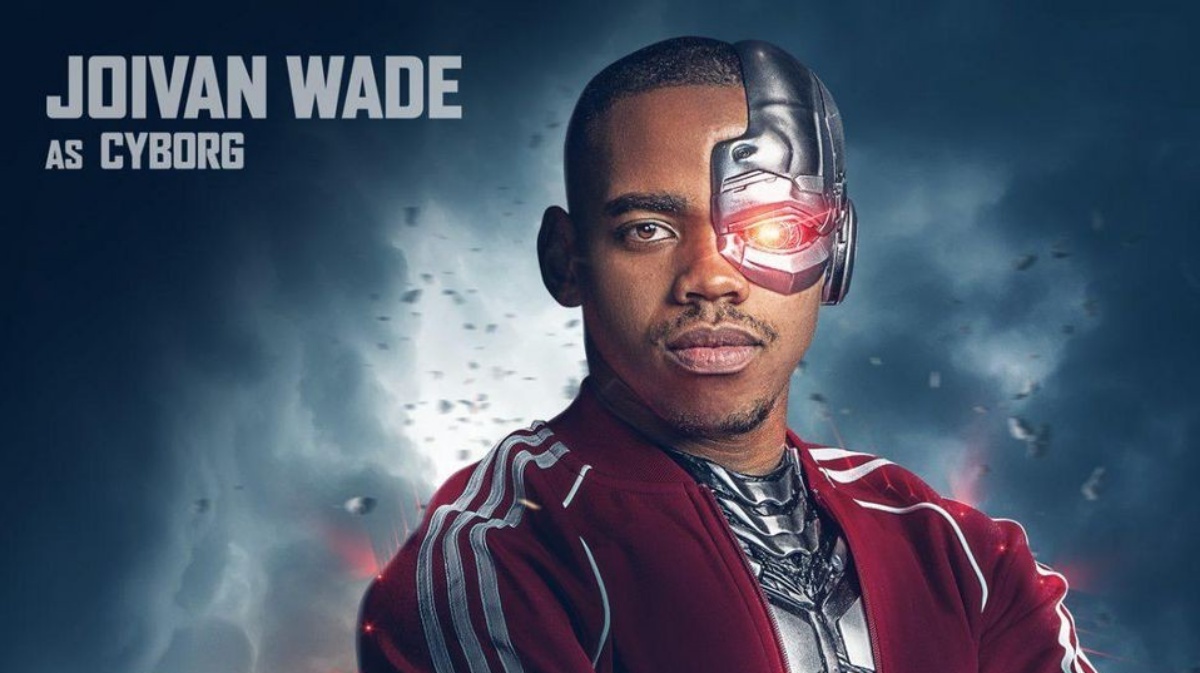 In this world where hot takes and mock outrage reign supreme, I feel, in 2019, if we are tired of that environment, then as individuals, we need to work to do better and ask people to do better, so I’m gonna start with some of the reactions I’ve seen online surrounding the released picture of Joivan Wade as Cyborg from DC Universe’s upcoming Doom Patrol.

The reaction to Wade’s Cyborg has ranged from some finding the more realistic and simpler (a.k.a. not fully CGI) costume more appealing than the Justice League one and others things it looks like trash.

I’ve seen a few reactions to Joivan Wade’s Cyborg. The reactions have been mixed so far.

What do you think about DC Universe’s Cyborg look? pic.twitter.com/URJlgYeQe6 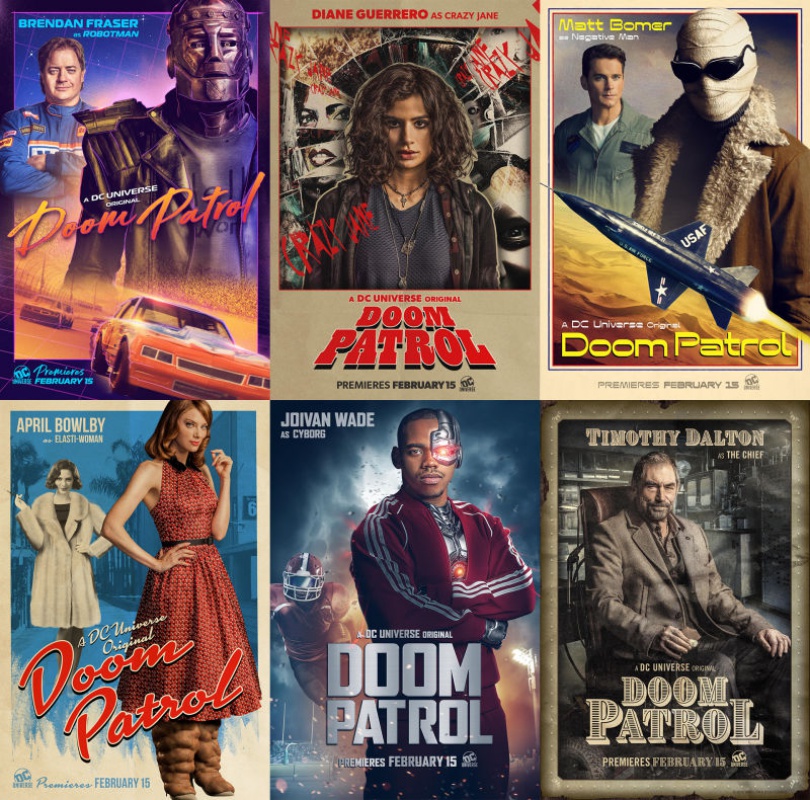 When Anna Diop’s outfit as Starfire was revealed in Titans promo it got the brunt of fan backlash and ire despite the fact that all the costumes and wigs, save for Robin himself, were not very good. Anti-blackness and colorism were allowed to be lumped in with legitimate criticism about the lack of care given to Diop’s appearance, and that took over the narrative, driving Diop off the internet and consuming the conversation about Titans, until the show dropped and everyone nearly universally knighted her the MVP of the series. I don’t want to see the same things happen to Wade or any POC who takes over a role in comics. It’s exhausting.

Now, there are those who are just racist and will make disparaging comments regardless of what the final product will look like. However, for those who legitimately have critical feedback for the design, I want to reach out to give you some things to think about as you form your argument:

(1) Are you holding black characters/non-white characters to a higher design standard?

Having watched Titans it is clear the budget for that show was spent on effects. That bad CGI Beastboy tiger still costs money, as does Raven’s CGI and Kory’s fire/glow up. As a result, the overall costuming is very basic, and that shows. Doom Patrol will probably have the same budget and, considering the powers of several of the characters, having those powers done right is probably going to consume the budget—not to mention they have more well-known actors in the cast than they did in Titans, and that costs money too.

Robotman doesn’t look amazing, but the design serves its purpose. Cyborg we have yet to see in true motion, so there is no way to know for sure how it’ll all come together. It’s an extremely difficult character design to pull off on a smaller budget, but they are going for it, and once they do add whatever CGI that needs to be put in, hopefully it’ll look more complete.

I do think they should not have made his neck bare.

(2) Are you upset because it doesn’t look good because you love the character?

The complaints around Anna’s Starfire had little to do with what she brought to the character, but from the inherent idea that she was wrong for the role. Before the costume dropped people had issues with a dark-skinned black woman being Kory, and with the costume, despite how good she is, that is still a thing people are bringing up to say why Diop as an actress isn’t good. No character in Titans is a perfect carbon copy of their comic counterpart. So why all the attention just on Starfire?

I love Cyborg; he was a part of my young childhood and one of the most notable and important black superheroes. I want this adaptation to be good, but when it comes to his representation, I overall care more if he gets good screen time than if the creators create the perfect costume. Hell, I’m more irritated that he’s not a Titan than I am about the costume not being perfect because Cyborg is a Titan.

And if we want to talk about seemingly lazy Cyborg costumes, let’s not forget 2006. If you love Cyborg then at the end of the day what will matter is the acting and the storylines. The costume will be (if it does suck in motion) a footnote. 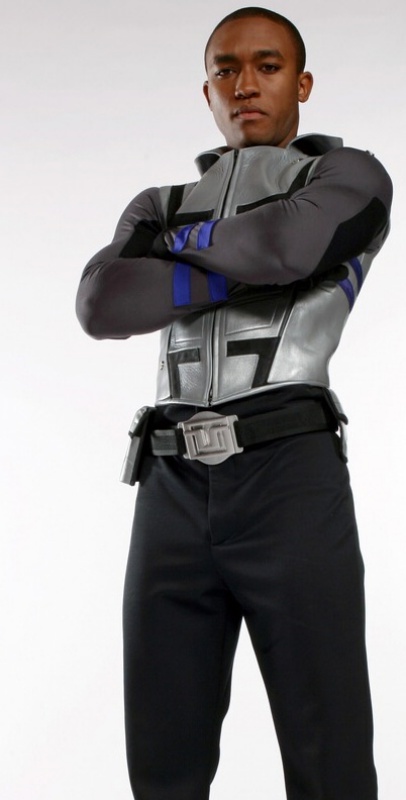 (3) Are you attempting to hold the right people accountable?

You don’t like Anna Diop’s costume? You don’t like Joivan Wade’s costume? Cool. Valid. Why does that mean you have to be in their mentions? Why is your anger about poor costume design targeted at “SJWs” and feminists? We didn’t come up with the look. Shouldn’t you be mad at the people who are bringing these characters to life and are not doing their job well?

In an article for Buzzfeed, writer Bim Adewunmi wrote something that I think is really important in her piece “I’m Tired Of Looking At All These Bad Wigs On Black Actors:”

“What do you call it when you ‘care’ enough to have black characters (that may even be well-written) but can’t even be bothered to make sure they have recognizably accurate hair? The feeling is that the presence — front and center, and every other position besides — of these black characters is enough to inoculate against criticism, but no further care need be taken.”

This qualifies for Diop and Wade in different ways. For Diop and Starfire, her hair and outfit became the conversation. It still is now, despite Anna Diop proving to be beautiful, talented and fucking awesome as Starfire. I was mad at the marketing and costume department for not having the care to understand that they could have created a better look for Kory. I was mad that they gave racists yet one piece of legitimate criticism that they then turned into an unending attack, and that we could not discuss wanting Anna Diop to have better stylists without being dragged into those dark places.

With Wade, he is a talented actor. He was in Doctor Who and honestly just seeing a smiling Cyborg is already a good start for me. As fans of genre and superhero live-action series, have we not dealt with poor costume choices since forever? The Arrowverse is filled with some Party City costumes, but we accept it if the show is good enough.

Again, this is not to say we can’t have constructive feedback, but for those who feel like they are being lumped in with racists when they don’t want to be, I’m just letting you know to maybe do some introspection about why you are so deeply bothered by Starfire’s wig when Killer Frost’s wig is also hot garbage, but that doesn’t stop you from seeing Danielle Panabaker as the character? Ask yourself why you are so upset about Cyborg when they made Brainy look like trash on Supergirl, but you still found the charm in Jesse Rath’s performance. 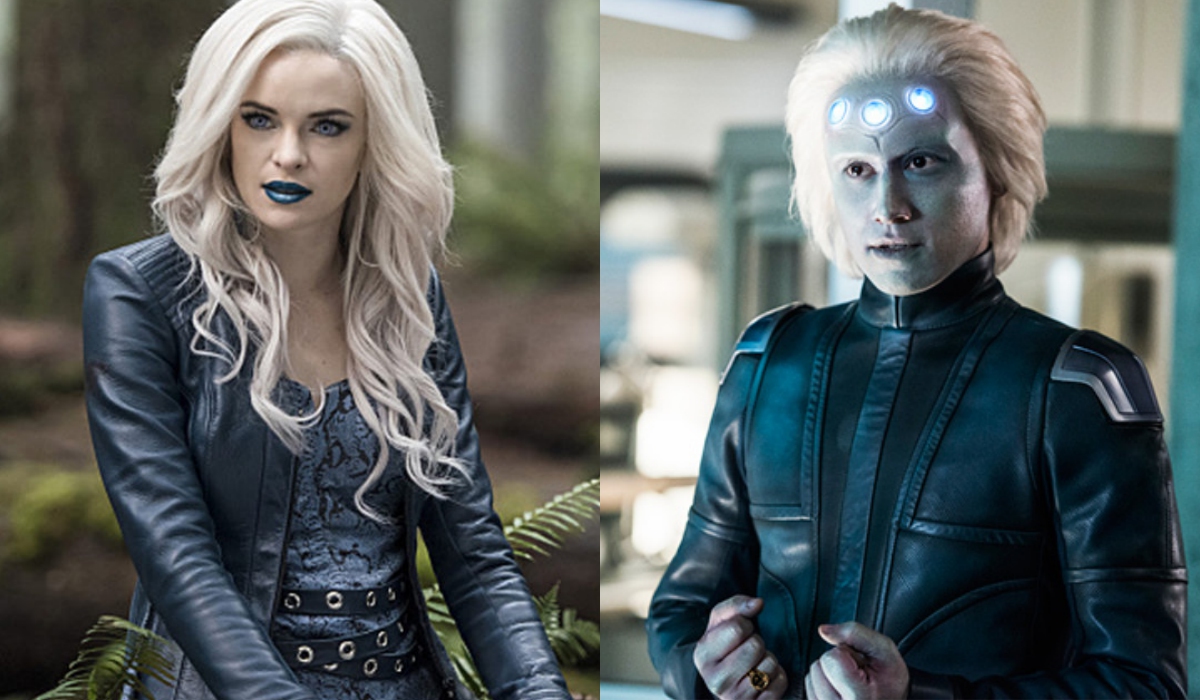 Be critical, but maybe sure your criticisms aren’t being tainted by subconscious racial bias. It’s something we all have to work on.