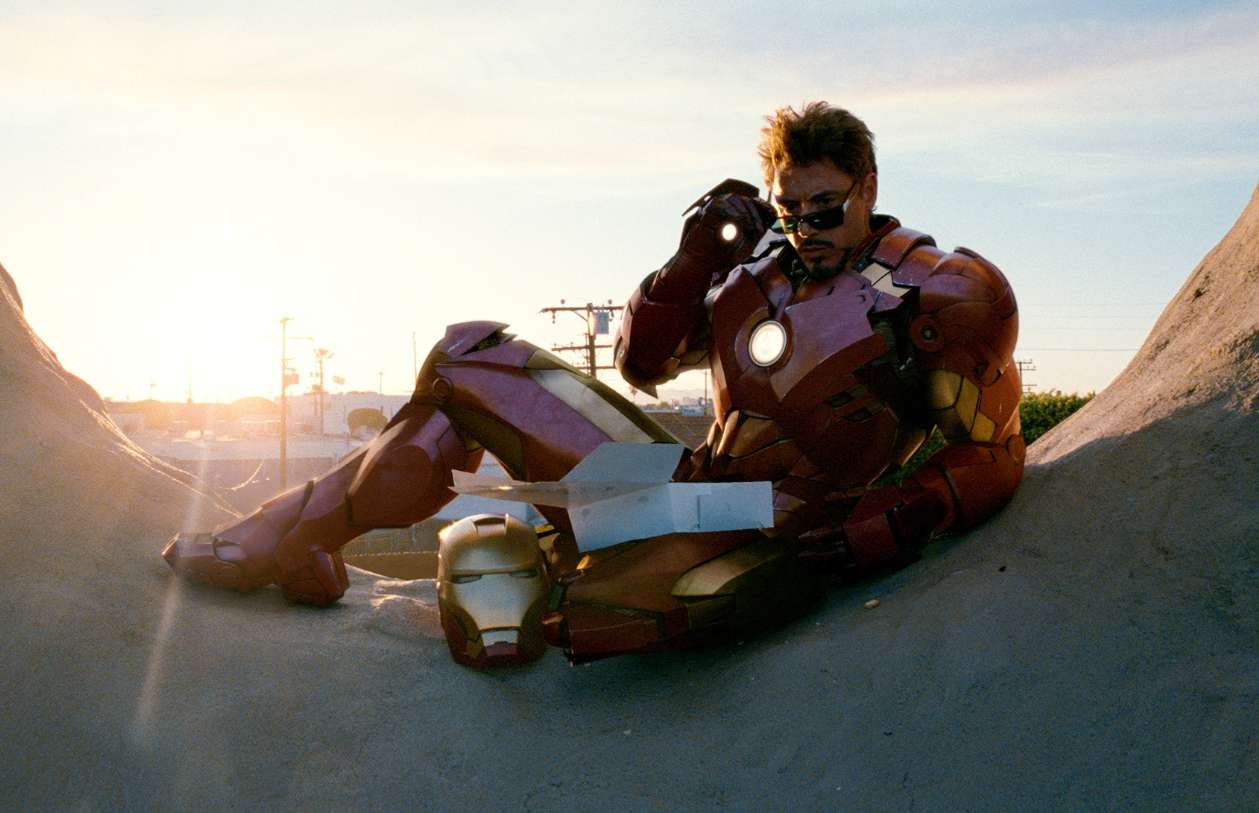 It’s been a roller coaster of a few months for Tony Stark fans with Robert Downey Jr. going from outright denying a return to the Iron Man franchise to announcing today on the Ellen DeGeneres Show that he’ll be suiting up for its fourth movie. (*Screams into the void* I just want one measly Black Widow movie! One!).

Yes, Downey’s statement is hardly an official announcement, but considering how quickly his position on a fourth film changed, I think it’s safe to say we’re getting another Iron Man whether we want it or not. In addition to breaking the news on Ellen, Downey also followed the lead of fellow Avenger Mark Ruffalo and hosted a Reddit AMA this afternoon where he talked Sherlock Holmes 3 (in development, natch, although Downey has “such screen envy for Benedict Cumberbatch”), as well as several other slightly more surprising projects.

In clarifying a comment he made to Deadline about returning for Iron Man 4 if Mel Gibson was involved, the actor hinted that Marvel’s Roster will soon be made public:

It was an offhanded remark to a journalist and friend. I have other projects in mind for Mel and I—sooner than later the Marvel Roster will be made public and all questions will be answered.

Aside from whatever projects might be revealed as part of that announcement, Downey also teased fans with some Doctor Who talk: “A writer asked me to watch a particular episode about a month ago, in hopes of helping us break story on a project.”

What do you fine people think? Does a new Iron Man movie have anything relevant to offer audiences?