Raspberry Pi Production Moves to the U.K. With the Help of Sony | The Mary Sue

Raspberry Pi Production Moves to the U.K. With the Help of Sony 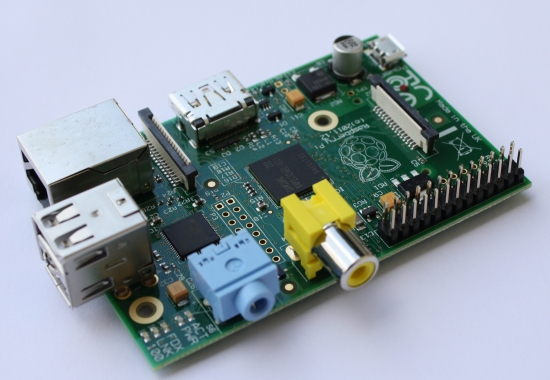 The founder heaped nothing but praise on the Sony plant, saying, “It’s an incredibly impressive affair; the quietest, pleasantest plant I’ve ever been in, all comfortable lighting, ergonomic workspaces, cool air and relaxed staff.” They also note that Sony was able to invest £50,000 — around 79,000 USD — in Package on Package manufacturing, which is neat because it allows for hardware bits stuffed into the Raspberry Pi to be moved around, and for the unit to be expanded. So, it potentially allows Sony and the Raspberry Pi Foundation to pack even more punch into the little unit.

The first contract the Foundation has with the Sony plant will see the production of 30,000 Raspberry Pis a month, and will create 30 new jobs, which is great all around in that everyone could use a job, and now, hopefully, the Raspberry Pi won’t be on back order for months at a time and we can all impulse buy one at four in the morning one night, because hey, the top-of-the-line model is only $35.