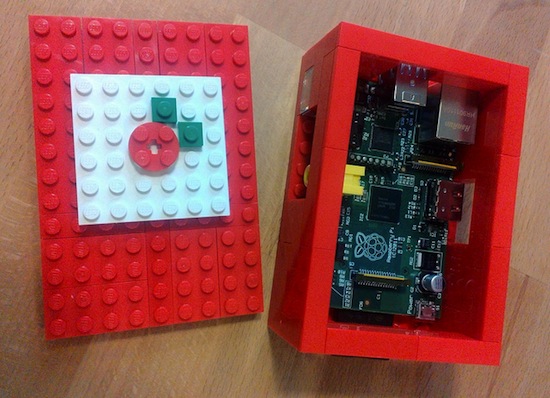 Want to build your own computer using the super cheap guts provided by Raspberry Pi but don’t know where to start? Ever wanted to work in a customized operating system you know like the back of your hand? You’re in luck. Cambridge University in the UK is offering a series of free courses online that will teach you how to build your own OS for Raspberry Pi from scratch in just 12 (relatively speaking) easy steps. Finally, all of us computer illiterates who were convinced that even we could design a better OS than Vista will have a chance to prove it.

The series of courses is known as Baking Pi, and offers aspiring programmers and hobbyists a guided tutorial on developing a very simple operating system from the ground up. Since it’s geared towards ages 16 and up and intended for people with little in the way of programming experience, though, the series could also prove useful to folks who just want to understand the inner workings of Raspberry Pi, or get a lesson in designing operating systems, or even just a primer on some of the principles of programming more generally.

To get started, you’ll need a working Raspberry Pi board with an SD card (duh) as well as some free software available for download from the Baking Pi site, another computer to do the actual coding on, and a way to install your spanking new OS on the Raspberry Pi machine. That’s it. Seriously. You don’t need to register for anything or sign up anywhere or give anyone any money — just head over to Baking Pi’s home page and get started.

Of course, maybe computer programming just isn’t your thing. That’s cool. It’s no reason not to check out some of the other many, many free courses available online from  places like Stanford, MIT, and other distinguished institutes of higher learning. Free top notch online education is catching on in a big way, and that’s awesome, even if it does make us feel like we spent a little too much money on the textbook for that Beer Bonging 101 class in undergrad. Seriously, why did that class even have a textbook?

(University of Cambridge via HowtoGeek)