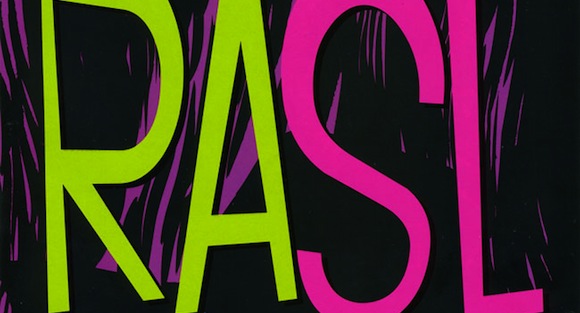 The eponymous RASL is an art thief who only steals from other dimensions, whose scientist past come back to haunt him. Smith’s series is decidedly noir, and something of a departure from his more famous Bone, which is at heart still something that you could read to your kids. Smith will still executive produce the movie.

RASL is independently published and owned, and Wigram paid for the rights to it with his own money, so it seems that what we’re looking at here might be a happy coincidence of ability and fandom. At these early stages, there’s no telling when, if ever, we’ll actually see a movie, but that didn’t stop eBay listings of signed and original copies of RASL issues to quadruple in price.