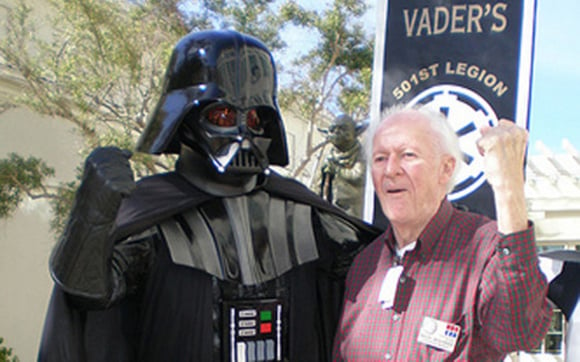 Legendary conceptual artist Ralph McQuarrie has passed away at the age of 82. He’s responsible for helping George Lucas get Star Wars made with his conceptual designs of many of the characters and setting. McQuarrie went on to design for Raiders of the Lost Ark, E.T., Back to the Future, Cocoon, Total Recall, and the original Battlestar Galactica series. Take a look at some of his amazing works of art.

McQuarrie has been retired for the last few years and was no longer drawing as a result of Parkinson’s disease. Born in 1929, he started out as a technical engineer for Boeing and created animations of Apollo space flights for CBS News before transitioning into movie work later in life. Lucas posted this statement on StarWars.com:

I am deeply saddened by the passing of such a visionary artist and such a humble man. Ralph McQuarrie was the first person I hired to help me envision Star Wars. His genial contribution, in the form of unequaled production paintings, propelled and inspired all of the cast and crew of the original Star Wars trilogy. When words could not convey my ideas, I could always point to one of Ralph’s fabulous illustrations and say, ‘Do it like this.’

“Beyond the movies, his artwork has inspired at least two generations of younger artists—all of whom learned through Ralph that movies are designed. Like me, they were thrilled by his keen eye and creative imagination, which always brought concepts to their most ideal plateau. In many ways, he was a generous father to a conceptual art revolution that was born of his artwork, and which seized the imaginations of thousands and propelled them into the film industry. In that way, we will all be benefiting from his oeuvre for generations to come. Beyond that, I will always remember him as a kind and patient, and wonderfully talented, friend and collaborator.

Here’s a few examples of his Star Wars illustrations. 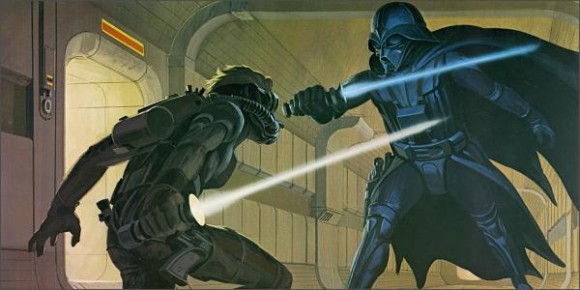 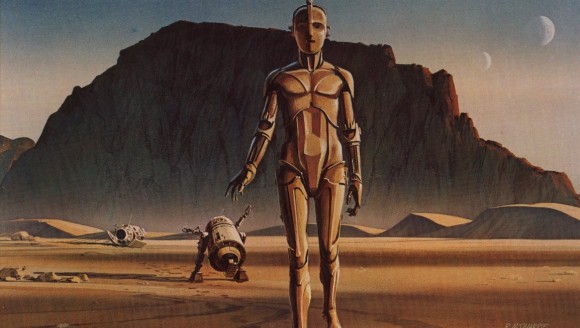 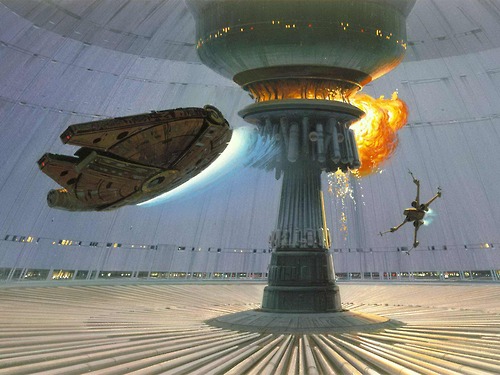 “I just did my best to depict what I thought the film should look like, I really liked the idea,” said McQuarrie of Star Wars in 1999. “I didn’t think the film would ever get made. My impression was it was too expensive. There wouldn’t be enough of an audience. It’s just too complicated. But George knew a lot of things that I didn’t know.” 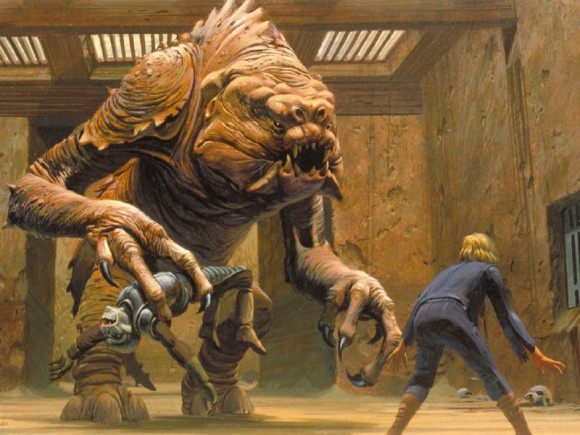 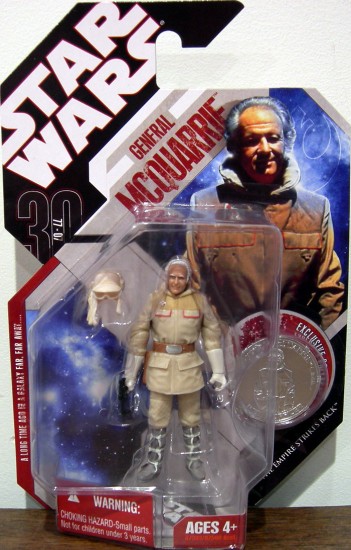 In Empire Strikes Back, McQuarrie went uncredited in the role of General Pharl McQuarrie but they went on to make an action figure in his likeness which now sits on shelves next to other figures based on his designs.

Fans are paying their respects on McQuarrie’s Facebook page.