For Real This Time, Rachel McAdams Confirmed for Doctor Strange 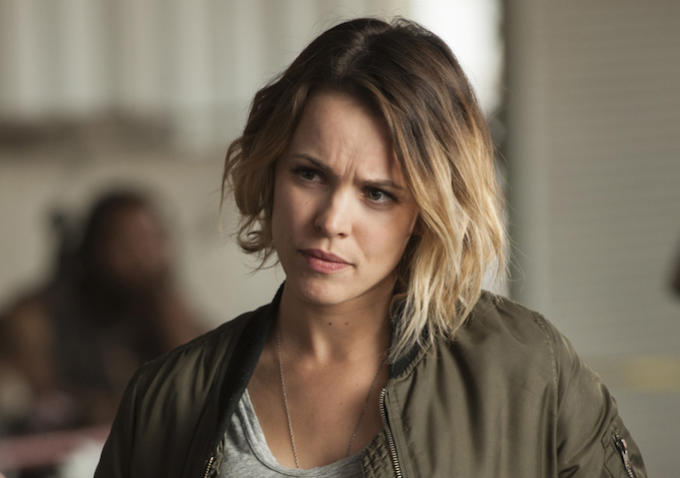 According to The Wrap, Rachel McAdams revealed at the Toronto Film Festival that she will indeed be starring opposite Benedict Cumberbatch in Doctor Strange.

McAdams’ role has been rumored for some time, but this is the first instance in which the actor has confirmed her involvement in the project.

As much as I like McAdams as an actor (she just seems like such a good egg), it’s hard for me to be enthusiastic about her casting given all the potentially problematic elements of Doctor Strange. Thoughts?