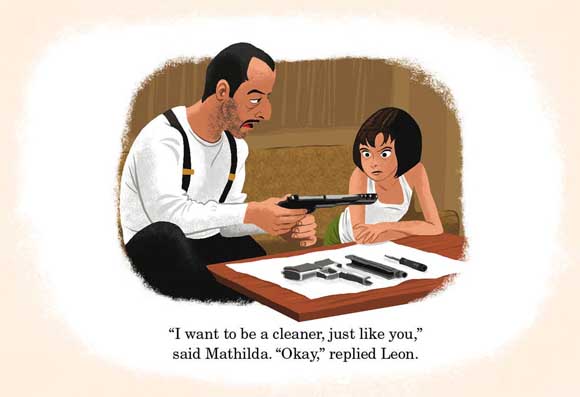 Story Artist at Pixar Animation Studios, Josh Cooley, has done something seriously twisted. He’s taken some of our favorite, overly violent, R-Rated movies and turn them into pages of a theoretical children’s book. He’s called it, Movies R Fun.

The series was bound into a book but here are a few choice highlights. 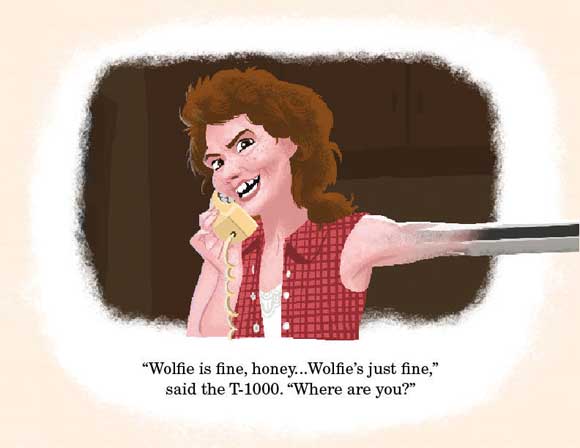 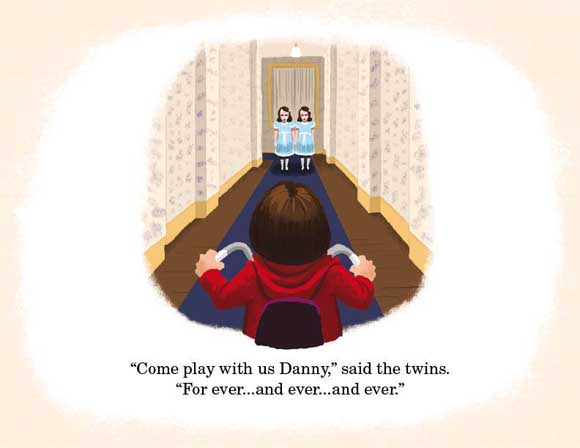 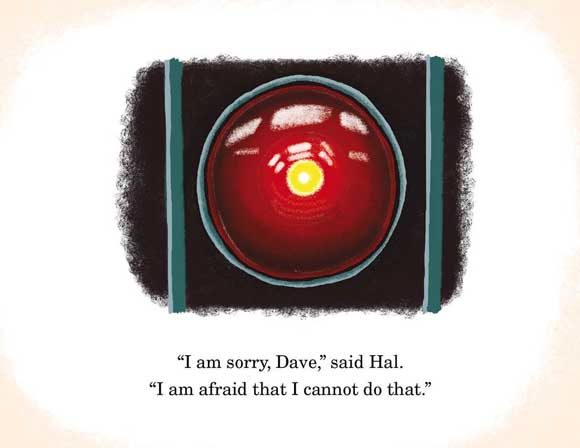 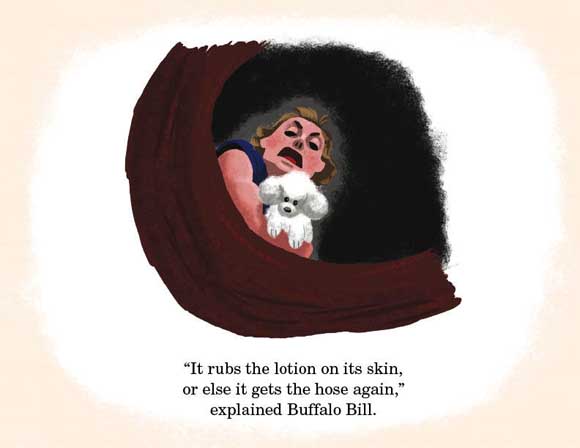 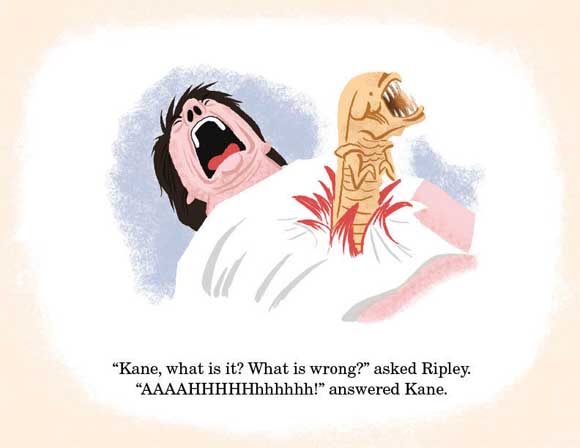 Cooley has tons more for sale as prints, now that the book has sold out, on his website.