6 Famous Creators Who’ve Left Twitter Because of Their Critics 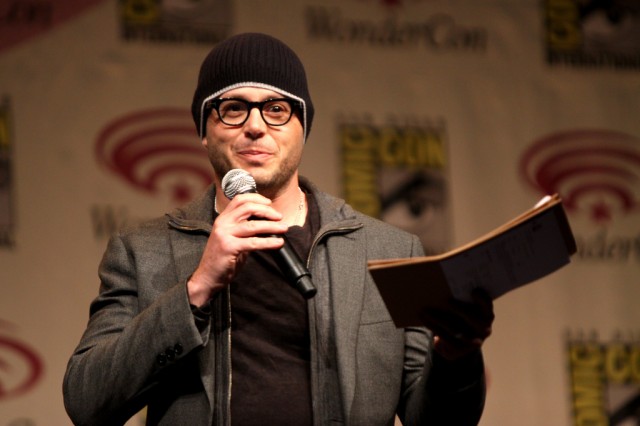 Celebrities on Twitter get a lot of people constantly spewing hate at them, but for anyone who’s in some kind of creative leadership position, it’s about a spillion times worse. So it’s no wonder that a bunch of showrunners and game developers have quit the social media network at one point or another.

While some of the guys were admittedly much better at handling their departures than others, you really can’t blame ’em for getting upset enough to disengage — even when someone have a perfectly valid reason to critique a creator’s work, it can be tough hearing that kind of thing all the time from hundreds of people at once. So in honor of Damon Lindelof’s recent decision to leave, let’s take a look at what made all these guys decide to throw in the Twitter towel.