This Is How Hogwarts Students Get Drunk – Quidditch Beer Pong 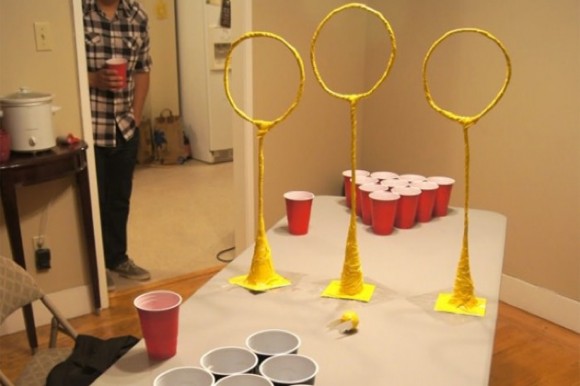