Monday Cute: This Pug Is Rightfully Excited About The Ending Of Homeward Bound [VIDEO] 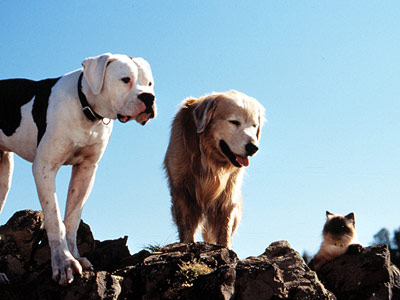 The video autoplays so we’ve got it after the jump. It’s adorable.

Spoiler warning for the end of Homeward Bound. (Oh yeah, I said it.)

I know that feel, bro.