Modder Combines PS3 and Xbox 360 Into One Case, Reminds Us How Much We Need a Unified Console 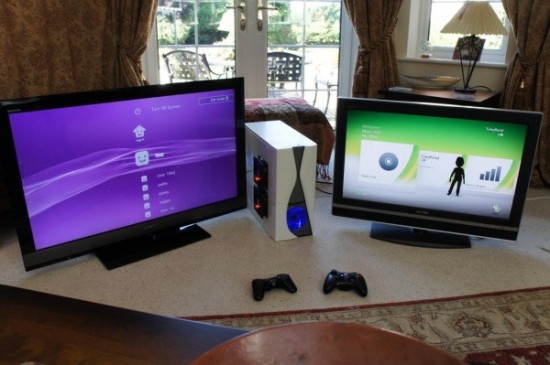 Probably hurting for shelf space like the rest of us multiplatform gamers, reddit user timofend took it upon himself to fix the issue and put an old 80 gig model PlayStation 3 and a slim Xbox 360 into a PC tower. Not exactly the unified console every gamer hopes and dreams of, the PC tower mod does save a significant amount of space, and though one may suspect it to be, isn’t even liquid cooled, as timofend notes that when each machine is running simultaneously inside the tower, they only run at about 100 degrees Fahrenheit — something my launch model PS3 does on its own. Read on below to see a few pictures of the mod. 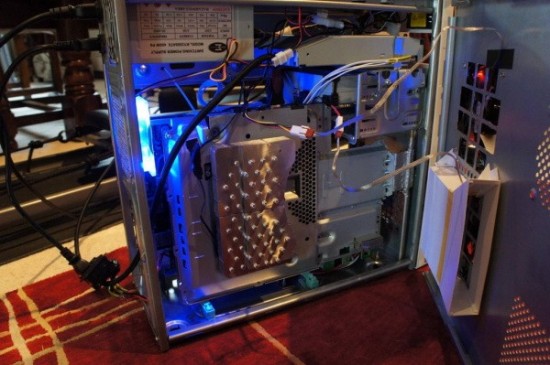 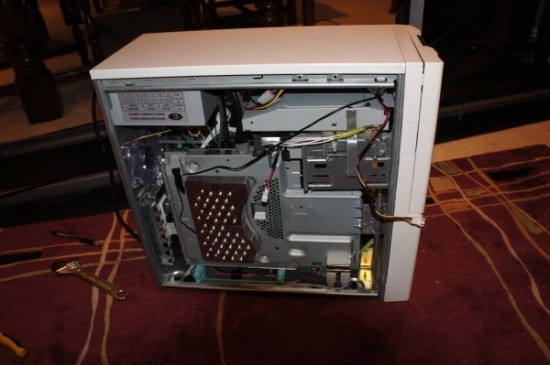 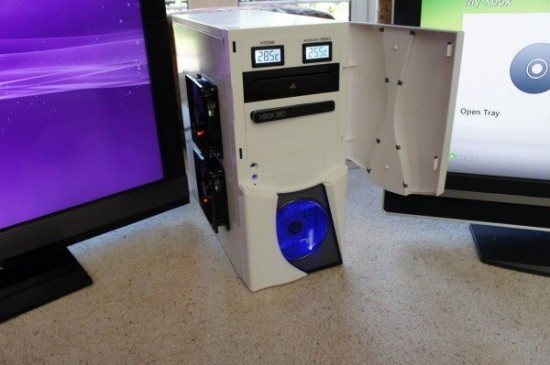