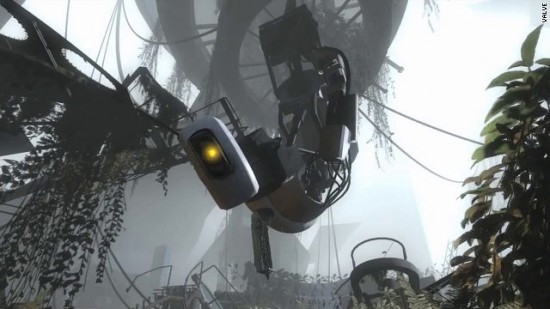 Back at E3, Valve honcho Gabe Newell said the PlayStation 3 was going to be the platform with the best Portal 2 experience available. A bit after that, it was revealed that the PS3 title would be receiving Steam integration. Now, continuing to back up Newell’s statement, Valve has announced that if one buys the PS3 version of Portal 2, they’ll receive a free voucher for the PC and Mac Steam versions of the game as well, simply by linking one’s PlayStation Network account to their Steam account. If that weren’t enough, all these platforms will be able to play and chat with one another, as well as store save files on the cloud, which can be accessed by any of the platforms. Valve also promised to add “more Steam features and functionality in DLC and future content releases.”

Portal 2 is currently set for an April 20 release. I apologize, but it has to be said. This is a triumph.