Move over, non-VR games. No, really. We need the space. 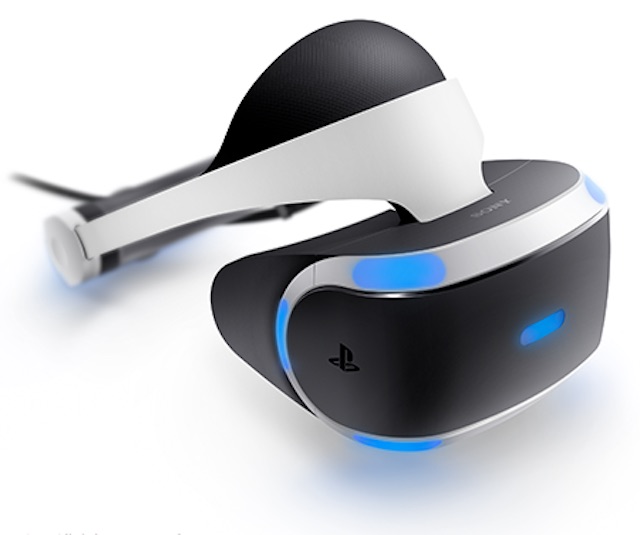 It’s difficult to gauge a VR experience without experiencing it for yourself, which is a fact Sony has acknowledged in new PlayStation VR documentation. One thing we do know now about Sony’s upcoming VR solution for the PlayStation 4, though, is that it’s going to require a pretty big space to play.

That’s not incredibly uncommon in recent years as gaming input methods have changed. The Wii has long been infamous for players knocking things over (I’m still all about Reckless Silhouette Guy for Smash), and the Xbox Kinect already pioneered tiny apartment-prohibitive design by requiring players to move their whole bodies around a relatively large area to play. Now, Sony’s getting on board, too, with a recommended 1.9-meter by 3-meter play area (6.2 feet by 9.8 feet).

That’s not huge, but the recently surfaced documentation also recommends that even a little outside of the play area should be cleared of obstacles, effectively making it even larger (though I don’t know why they didn’t just include that in the estimation). Lots of people have that kind of space, but it’ll mean moving furniture or not meeting the requirements at all for a lot of others.

Not all games will need that kind of space, though, and Sony recommends remaining seated well out of range of anything breakable when possible. They also mention that you’ll be able to view non-VR content through the headset (kind of a nifty, extra screen, Wii U-like bonus), people watching you play will be able to view on your TV what you see in the headset, and the PS VR is glasses-compatible. It launches on October 13.

(via Polygon, image via Sony)