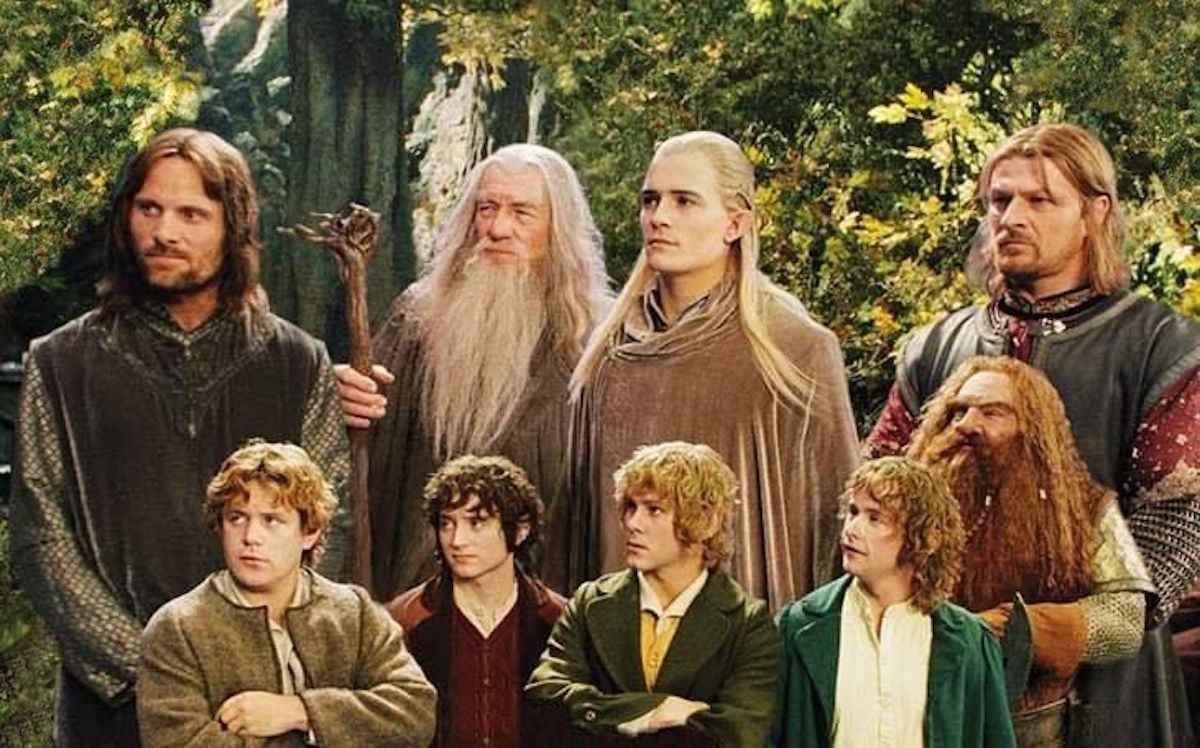 Time to get those honey cakes in the oven: today marks the 129th birthday of literary icon J.R.R. Tolkien. The beloved fantasy author, who was born on January 3, 1892, has left an indelible mark on literature thanks to his legendary sagas The Hobbit and The Lord of the Rings. But despite Tolkien’s importance in popular culture, there is still no museum or center dedicated to his life and works.

It’s an omission that Project Northmoor is looking to correct. The non-profit is currently raising money to purchase Tolkien’s former home at 20 Northmoor Road in Oxford, England, where Tolkien lived for 17 years and where he wrote both The Hobbit and The Lord of the Rings. The campaign, spearheaded by author Julia Golding, wants to raise around $6 million to buy the home and transform it into a literary center.

JUST LAUNCHED
We launched our Kickstarter today—and want to make sure you all know that early pledges from you, our closest friends and biggest fans, help convince the fans who don’t know us yet to come along for the ride. Support our project:https://t.co/pr0JQvoVUB

“There is no literary centre devoted to Tolkien studies anywhere in the world – a remarkable fact considering the writer’s importance and continuing popularity. This is the perfect house to set this right,” reads the Project Northmoor mission statement. In addition to functioning as a Tolkien historical site, the center would offer a “programme of retreats, writing seminars and other cultural events.”

Project Northmoor offers tiered donation levels ranging from Hobbit to Wizard-sized, and has recruited some of our favorite actors from the cinematic franchise in their latest fundraising video:

Unlike other writers of his stature, there is no centre devoted to J.R.R. Tolkien anywhere in the world. Yet. @ProjNorthmoor https://t.co/pzMg8Yk2t2 pic.twitter.com/jx2r5MVbcw

Those who donate £20 ($25) or more will see their names added to the Red Book of Funders, which will sit on the desk in Tolkien’s study.

Me remembering I have to go back to work tomorrow pic.twitter.com/8rAshYq33W