I hate to be a luddite but whatever happened to old fashioned bars and locks? 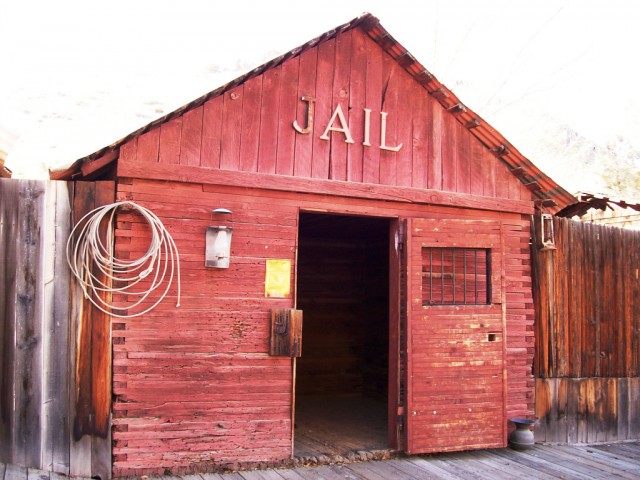 Say what you want about the Florida justice and penal systems, but… well, yeah, say what you want, because they’re both awful. Especially at the Turner Guilford Knight Correctional Center in Miami, where all the cell doors opened for no reason. In other news, this absolutely happened in a Dave Barry novel once. I’m pretty sure it was Big Trouble.

On June 13th at 7pm, the maximum security wing of the correction center experienced a “group release” in the middle of a shift change. Surveillance footage was recently made available after a request from the Miami Herald, and it is… eerie, to say the least.

How was this possible? Because the prison uses an automated system form an Alabama company called Black Creek Integrated Systems. It’s not generally supposed to be used for maximum security areas, however, as it’s meant to allow guards to easily open every door at once for a head count. Maximum security areas tend not to need those because the inmates there don’t exactly get let out very often. You know, unless a computer malfunctions — or gets hacked with malware, which would apparently be pretty easy to do according to writers at the Herald.

In fact, there’s pretty strong speculation that the break was actually intentional and not just a horrible fluke  — several inmates who were released immediately rushed out and began targeting each other in violent attacks, including the guy in the below video who I’m going to call “Crazy Eyes” because he creeps about in exactly the same way that I’d expect Suzanne from Orange is the New Black to do:

Suzanne probably would not go over and stab a rival gang member, though. Which is apparently what this guy did. So maybe this story’s a little less OITNB and a little more Oz.

This malfunction is the second of its kind to happen two months at this particular jail, leading some to suspect that the first time was a “trial run” to see how the officers running the prison would respond. You’d think this time around they’d do better, huh.

(via Wired, image via mlhradio)