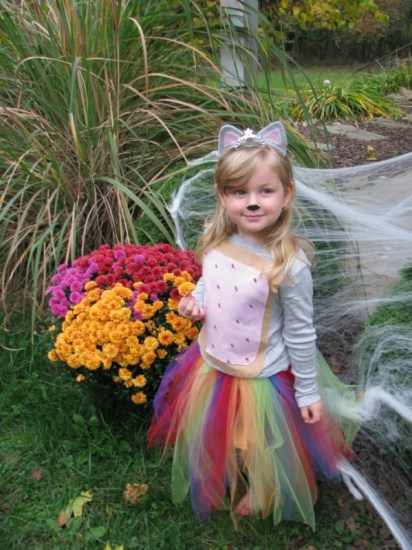 When you ask your child what they want to be for Halloween and they respond with “Princess Nyan Cat,” the only possible response is “yes.”