What Kind Of Coffee Would Princess Leia Order At Starbucks? | The Mary Sue

What Kind Of Coffee Would Princess Leia Order At Starbucks? 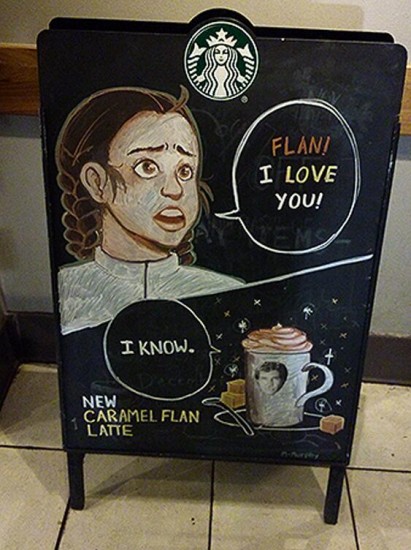