Things We Saw Today: A Cat That Looks Like Chewbacca 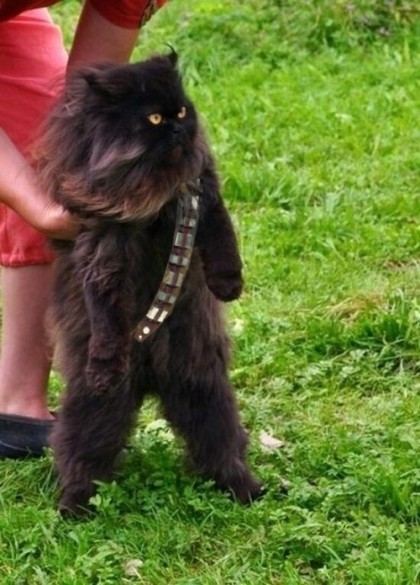 This is a cat that looks like Chewbacca. Now he’s even wearing his bandolier thanks to the magic of Photoshop. The happiness… it overwhelms! (via Death and Taxes) 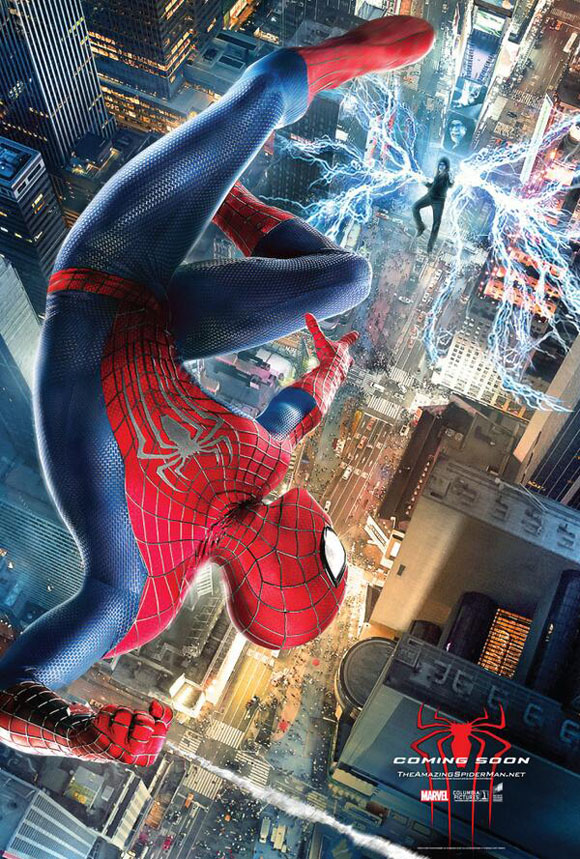