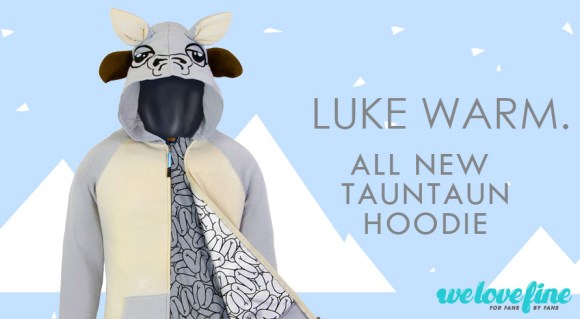 People will constantly be asking if you smell bad on the inside but it will be totally worth it. 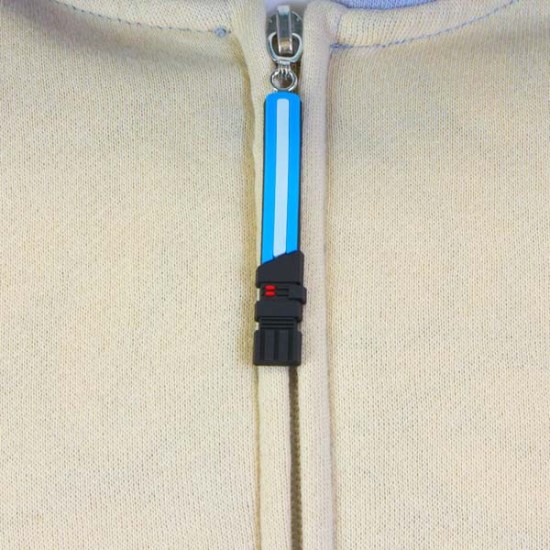 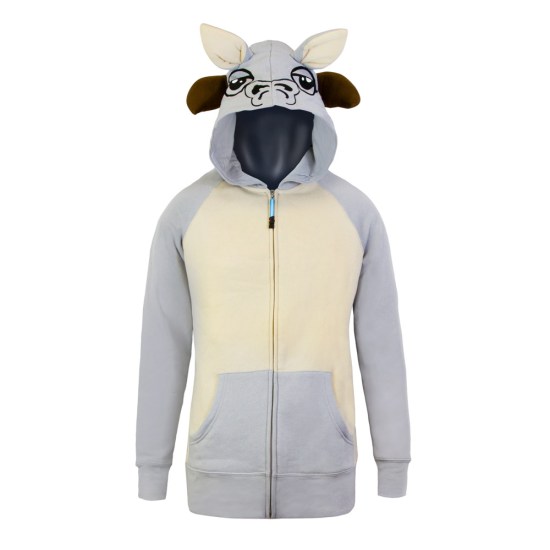 They’re $59 and going fast. Get yours at WeLoveFine.com!