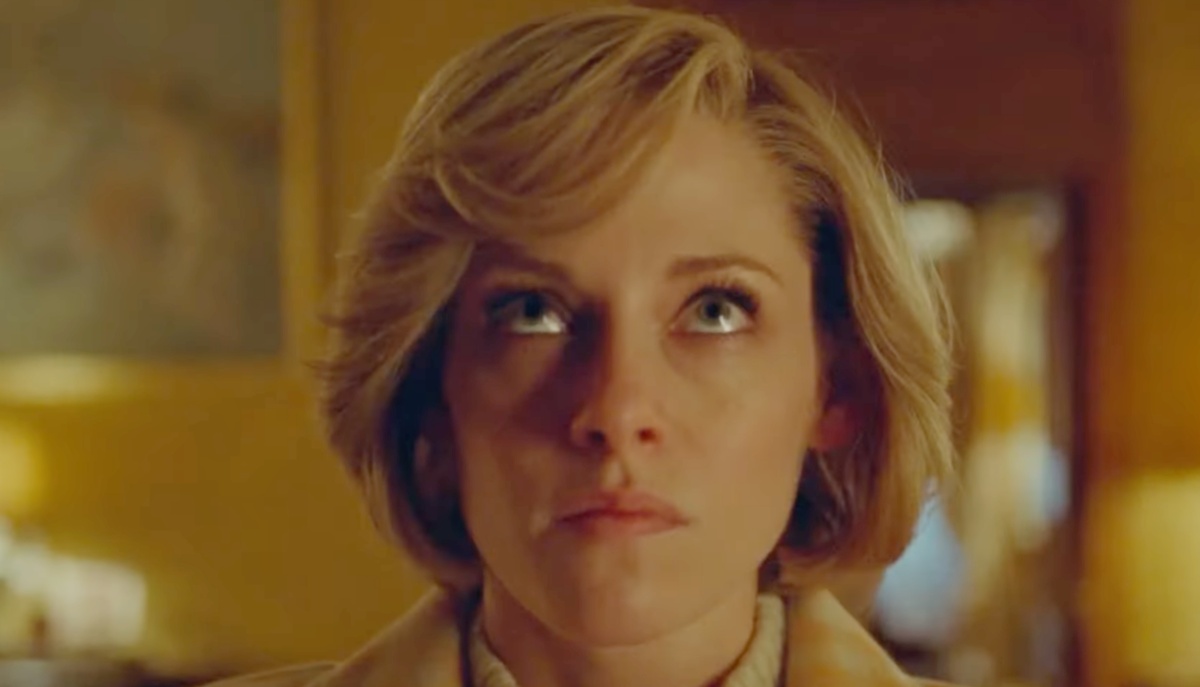 The trailer for Spencer starring Kristen Stewart as the late Diana, Princess of Wales is out!

We don’t get much plot in the trailer, just the arrival of the royal family at Sandringham House cut up with images of Diana looking sad in some amazing outfits. There is also an eye-full of Jack Farthing as Charles, Prince of Wales.

Just yesterday, it was shared that audiences who saw the trailer at a convention, and the early sneak peek, were impressed with how the actress transformed herself into Diana. While we do not get a lot of dialogue to fully get how much Stewart’s accent has improved since Snow White and the Huntsman, I can say just from the trailer alone there was significant work done to help Stewart look like Diana.

Styling makes a lot of difference, as every screenshot of Lily James as Pam Anderson has taught me, and with the hair, the clothes, and likely with the accent, Stewart certainly looks more like Diana than I expected.

There are still going to be some moments where all you see is Kristen Stewart, but this is acting, and it’s not as if The Crown’s Emma Corrin or Elizabeth Debicki looks exactly like Princess Diana. It is about the energy that they bring to the performance.

From what we know about Spencer, the film is supposed to take place over three days in which Diana decides to end her marriage to Prince Charles, the future King of England. It unfolds in a place she hated, Sandringham House, and during one of the darkest parts of her marriage—all of which asks Kristen Stewart to bring her sad eyes to the performance, and we know she can deliver on that.

Kristen Stewart has a lot of talent as an actress, but due to being typecast and her certain acting habits being very closely associated with the Twilight franchise, it has been hard for her to move past the assumption that’s all she can do.

Yet, just as Robert Pattinson has been allowed to show his acting talents post-Edward Cullen, it is time for Kristen Stewart to get a role like this to really show us what she can do when given the opportunity.

After showing off her comedic chops in Happiest Season and the Charlie’s Angels reboot film, where she was definitely a highlight, I’m ready to see her in this role come November.