Donald Trump’s New Press Secretary Is Being Terrible on Twitter 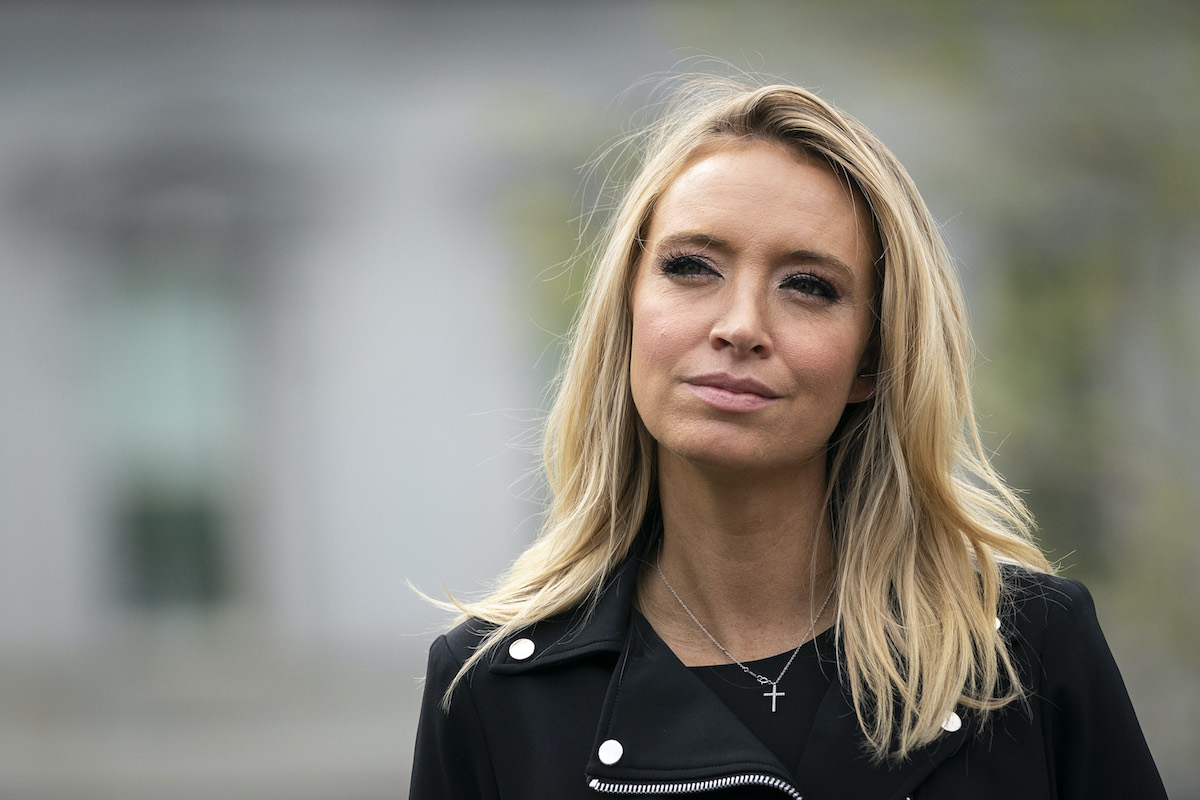 When Donald Trump announced Kayleigh McEnany as his new Press Secretary earlier this month, it wasn’t clear exactly what her job was going to entail. After all, her predecessor Stephanie Grisham, went her entire tenure in the position without giving a single press briefing, choosing instead to promote Trump via appearances on Fox News. (And if that was her job, then what is Kellyanne Conway’s job? We have a lot of questions.) During the coronavirus pandemic, Trump has revived the daily briefing tradition, but he’s chosen to give them himself rather than use the press secretary as an intermediary.

So what would McEnany’s role entail? Apparently, she’s starting things off by being terrible on Twitter.

During Trump’s press briefing Monday, reporter Katherine Faulders tweeted about an exchange regarding Larry Hogan, the Republican governor of Maryland who used his wife’s connections to buy half a million coronavirus tests for his state from South Korea. This is exactly what Trump has been telling the governors they need to do–handle testing on their own. Hogan’s route was unconventional but it worked. Still, Trump said he didn’t know anything about it, but also said that Hogan “needed to get a little knowledge” about what his options were.

Faulders tweeted that Trump said Governor Hogan didn’t understand those options, but that Hogan very much did, but was turned away from using federal testing sites on a state level.

Rather than actually address the substance of the disagreement here, McEnany jumped in to scold Faulders for not using enough respect when talking about Donald Trump in a tweet.

To you, he’s not Trump, he’s PRESIDENT Trump! https://t.co/EIgPTPDIuO

Wouldn’t it be nice to have a press secretary who used her position to offer information instead of pointless attacks? Or one who wasn’t so proudly hypocritical?

You called the last president “son.” So maybe sit this one out. pic.twitter.com/YQYYM5guEH

Meanwhile, a few dozen other governors are still waiting on word for how they’re supposed to get the resources they need for adequate coronavirus testing without personal foreign connections.