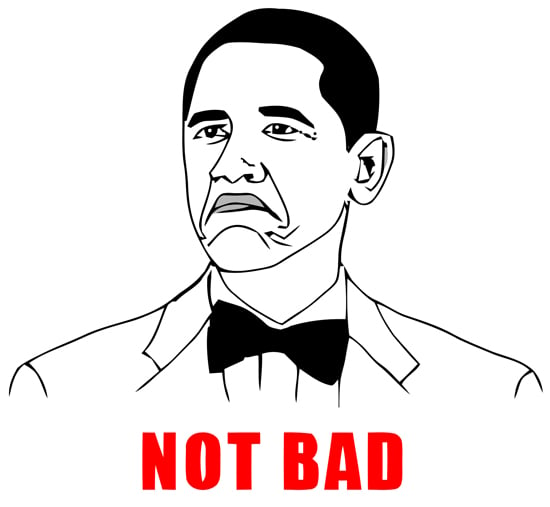 Welcome to the day after the United States presidential election, folks. In case you weren’t already aware, President Barack Obama will be returning to the White House for four more years of whatever it is you feel the need to say he does. Folks across the varying social media platforms are celebrating, but perhaps none more than the man himself. Obama’s re-election victory tweet, with an attached image of him hugging his wife, has now become the most popular tweet of all time.

More importantly, the previous record was held by Justin Bieber. Okay, maybe not “more importantly,” but it’s certainly noteworthy. In addition to usurping the Biebster, Obama’s re-election helped set a new record high of 327,000 tweets-per-minute. That’s almost triple the record of 116,000 set by the Spice Girls reunion earlier this year.