We've got our team of teenagers with attitude! 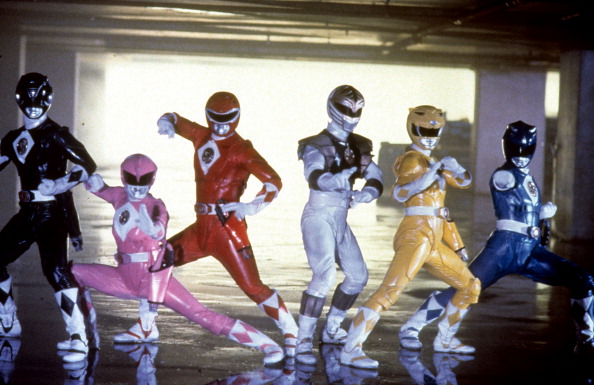 Last week the Powers That Be behind the Power Rangers reboot finally rounded out their casting announcements with the news that Becky Gomez would be playing the Yellow Ranger in the new film, which will air in theaters on January 13, 2017.

She joins a relatively unknown set of actors who have been cast to play these infamous roles, but in looking at the official Power Rangers Instagram account, I’m getting excited. There’s a great range of diversity among the cast and the potential for this film to really hold its own without getting bogged down by big names.

It would certainly lead one to believe that they plan on sticking with the original names from the classic series, which premiered back in 1993. There have been rumors that the new movie might branch out from the history and change the names of the Rangers altogether, but considering that this is coming from the official account it stands to reason this is quashing all of that talk.

As a fan of the original show I’m leaning towards optimistic feelings about this, especially since that tweet just activated all of my nostalgia. What do you think?

(via ComingSoon.net, image via Getty Images)