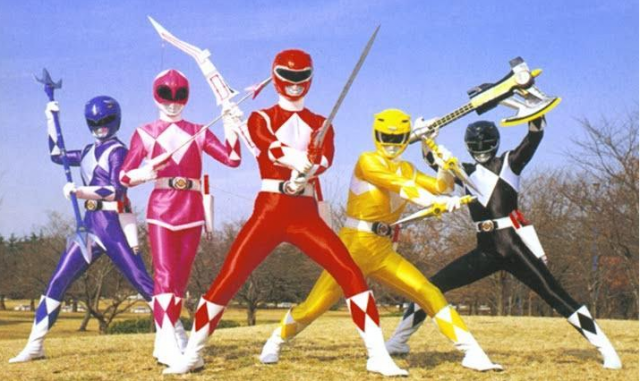 While the first teaser trailer for the upcoming Power Rangers movie definitely put the attitude in the whole “teens with attitude” slogan (and gave us a first glimpse of a surprisingly terrifying Rita Repulsa), first impressions are that this is going to be a much more intense group of Power Rangers than the ones some of us grew up with.

If you’re missing the early-nineties days of yore, however, the team at Darth Blender has compiled a video using the audio from the upcoming Power Rangers with footage from the 90s TV series–and it takes us all the way back to Angel Grove, forcing us to acknowledge how far we’ve come in television effects in the process:

It might be because today is a Saturday afternoon, but I’ve got the urge to see if I can dig up some of those old Power Rangers episodes and fondly reminisce. In all honesty, though, I’m kinda okay with this new movie being a little less heavy on the cheese effect–that is, as long as it doesn’t stray too far into the stereotypical “dark and gritty” remake territory that several of these nostalgia-fueled reboots have fallen prey to over the years.