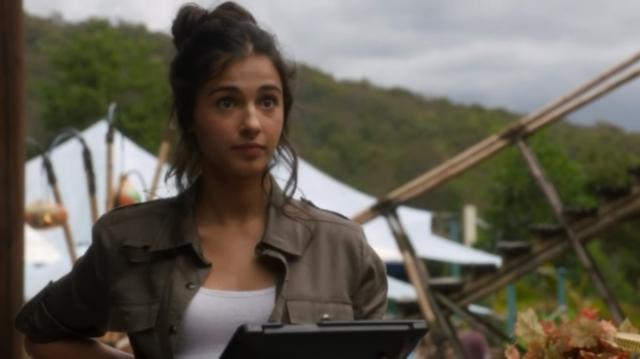 According to The Heat Reporter, Terra Nova and The Martian actor Naomi Scott has been cast in the role of Pink Ranger for the upcoming Power Rangers movie. Scott was one of the actors named when the list of rumored front-runners was released earlier this week.

A recently posted casting notice for Pink and Yellow Ranger paid way more attention to their capabilities and personalities than their looks or romantic relationships, so I’m hopeful that the role will really give Scott a chance to shine.

What do you think of this casting, gang?