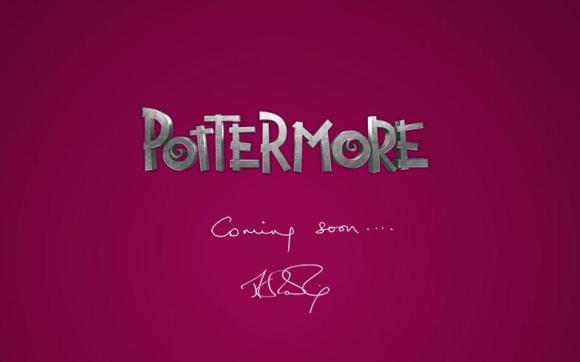 This woman will never let go of her strange emotional hold over us. Never. And we wouldn’t even want her to.

Yesterday, JK Rowling announced that she was imminently planning on announcing something. But, being true to the kind of storyteller that she is, she’d never simply release the secrets of her next project without making us sweat for them first. So she sent fans on a scavenger hunt as a teaser before the announcement took place; she provided us with a set of coordinates (located on ten different Harry Potter fansites over two days), which you were then supposed to enter into the search box before taking a look around. One note on Mugglenet.com said “Please note–these letters are magic, and therefore do not exist in the real world.”

Once the coordinants had been provided and the letters, all fans had was an anagram, which seemingly spelled out “More Potter.” This, of course, caused the world (or at least our heads) to explode. Were there going to be more books? Perhaps that encyclopedia she promised she’d get to eventually, or that Marauders prequel we’ve all fantasized about?

Unfortunately not, as JK Rowling’s people had already confirmed that the announcement would not pertain to more books. Her reps also said, however, that it would be something “equally exciting.” To which we say “IMPOSSIBLE, YOU KNAVES!” and then instantly regret it because JK Rowling has put her trust in these people and we swore our undying allegiance to JK Rowling a long, long time ago.

So what is this thing really?

Well, we’re still not entirely sure. We know it’s a website. And we know from the launch of the twitter page and teaser site that it is called Pottermore. Other than that all we have are the mutterings of the (damn LUCKY) people who have had the privilege of previewing the website. The general instinct among the people who’ve seen it so far seems to be just to quote the press release. As ONTD said, it is “breathtaking in scope, detail and sheer beauty.”

For now we can only speculate, which we already know we’re really good at. Some theories so far include that it’s a social network, an RPG thing, Harry Potter virtual reality something-or-other, a Warner Bros money making scheme, etc. My favorite, and the one I personally hope that it is? Some incarnation of JK Rowling’s “Sacred Scottish Book,” also known as the encyclopedia containing everything we could possibly want to know about the wizarding world and the characters we love (and the ones we hate).

Until we know more, there’s not much left to say. But for now, take a look at these (unofficial) preview shots from the facebook page: 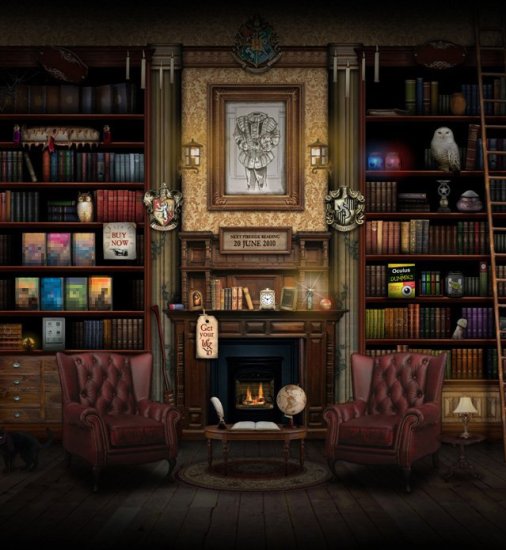 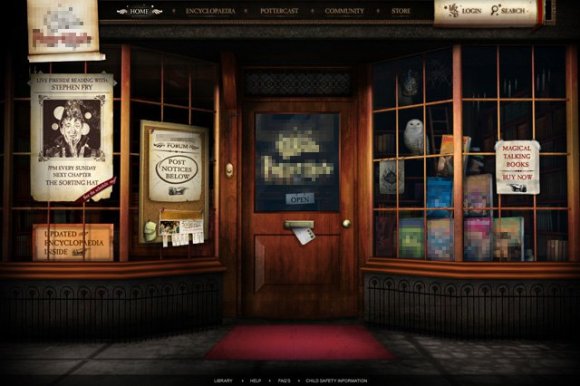 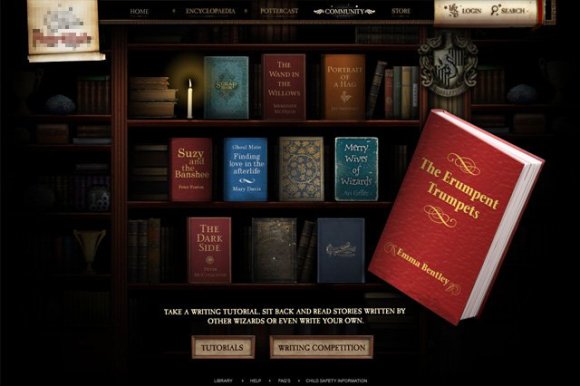 STRANGE UPDATE: The powers that be have changed the main Pottermore page with a couple of owls, both linking to a Youtube video that has a countdown to the announcement, which will apparently occur in 6 days, 14 hours, and 10 minutes. So you can count on the internet crashing in about 6 days, 10 hours.