What a bunch of a-holes! 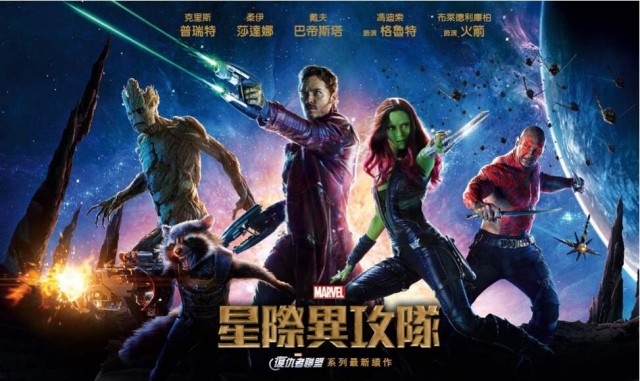 Hey guys, want to hit up the movies this weekend and see Interplanetary Unusual Attacking Team? I hear it isn’t funny at all! According to Chinese social media, Guardians of the Galaxy is the latest film to suffer at the Chinese box office due to poorly translated subtitles.

China Daily says that moviegoers are complaining that, essentially, the film has lost all of its humor in translation and isn’t getting the funny across to Chinese audiences. Over on Weibo, user Gudabaihua – known for his translations and explanations of Western films for Chinese audiences – noted over eighty mistakes in the film’s subtitling. “Aside from a lot of mistranslations, the subtitles failed to show the original feel of the movie, such as jokes, puns and homophones. We cannot help but doubt the professionalism of the translator.”

And then, of course, there’s this gem (ironically translated very poorly from Gudabaihua’s original Chinese):

But theater broadcast “teaches people with sticks up their butts to enjoy dancing” when this, we did not laugh. Because subtitle is written: He taught people how to twist ass. 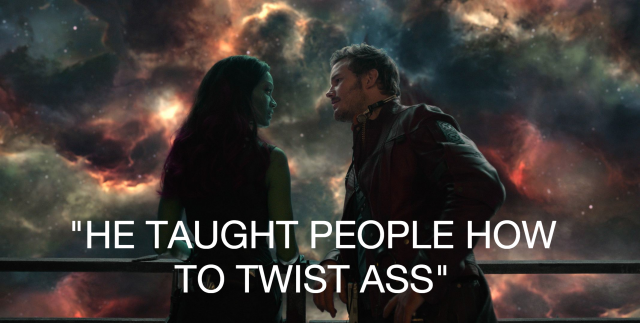 You can find the whole list of messy subtitles on this website (have Google Chrome translate the page to English, and scroll down for the master list). Brutal. And, of course, we can’t forget that Guardians even had the title of the entire movie changed in China:

Guardians was translated into Chinese by HuaXia, the same distributor who is also responsible for the somewhat infamously bungled translation of Pacific Rim. That movie included the mistaking of “softer” for “sort of,” “pollution” for “population,” and (my personal favorite) changed “elbow rocket” into “pegasus meteor fist.” Other movies that have suffered at the Chinese box office due to poor translations include Men in Black III, The Hunger Games, and Skyfall.

For the record, “Interplanetary Unusual Attacking Team” is the name of The Mary Sue’s new band, and our first single will obviously be “Pegasus Meteor Fist.”

(via UPROXX, jokes via Victoria McNally)