Pond Life, Part 5: In Which Everybody Gets Mad at Moffat 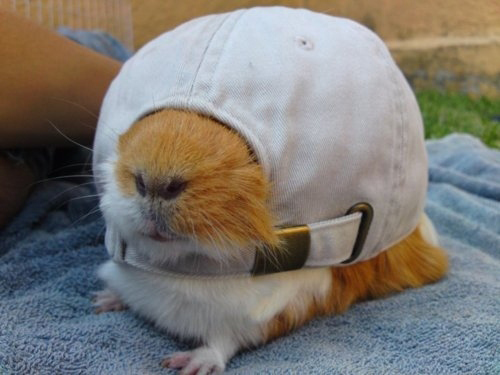 And for everybody else? A guinea pig in a baseball cap. Who fans might need it when they’re done. Heck, you might need all the cute animals we’ve put in our Pond Life posts.