A super effective system seller to be sure.

In spite of the fact that I still think the Wii U is effectively a dead console, there are still some pretty solid reasons to buy one coming up. One of those is Pokkén Tournament—the Pokémon fighting game you’ve dreamed of since the 90s, which just got a Wii U release date!

Previously, there were no firm plans for the arcade fighter to come to the Wii U, but we now know that the game is coming in spring 2016—just in time to get you to buy Nintendo’s failing console before they unveil its successor at E3 2016 and leave your wallet in tears. Those sneaky so-and-sos. Perhaps you’ll have the fortitude to wait and hope for backwards compatibility? 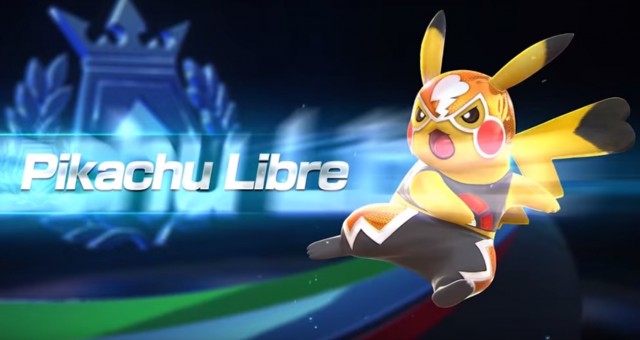 So go ahead and just mail all your money to Nintendo now.