Pokémon Sun and Moon Officially Coming in 2016! | The Mary Sue

Pokémon Sun and Moon Are Officially Coming to the 3DS in 2016!

Don't ever talk to me or my Sun again. 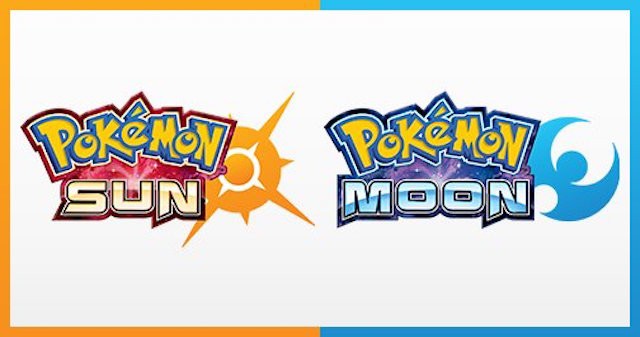 Yes, the trademark filings the Internet went nuts over yesterday were, in fact, real: Pokémon Sun and Moon are coming, and they’ll be here sooner rather than later.

The announcement was made during a Nintendo Direct presentation for the series’ 20th anniversary this morning (the actual anniversary is tomorrow), but no gameplay footage was shown. However, they will be 3DS games just like Pokémon X and Y, which kind of ruins my speculation that the reason the announcement would be so short is that the sequels would come to the NX due to its mobile/console hybrid nature.

Maybe they just haven’t really completed enough work on them yet to show anything, but the games will still be ready by the holidays due to being built off of X/Y’s existing game engine, which appears to be what’s going on in the video. Whatever the case, you can watch the replay of the announcement below and form your own opinions:

Hey, maybe the 3DS is part of the NX’s whole console/mobile thing? Maybe I need to calm down, stop trying to make everything about the NX, and wait patiently for E3? (Nah.)