Pokémon GO Developer Working on Bug That Made Pokémon Harder to Catch; Players Call Them Liars 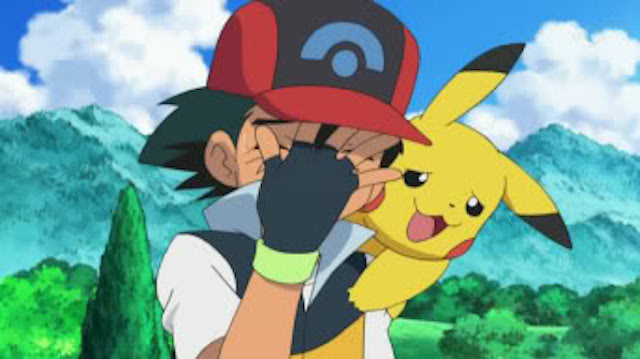 Amid all the criticism that Pokémon GO developer Niantic has been getting this week after an update to the app that cut off 3rd party mapping services, one cry from fans has rung especially true: If Niantic would communicate more with players about what was going on, the players wouldn’t be so angry. While that’s been true for plenty of players as the company has started to open up about issues, a non-trivial amount have been just as angry at their responses as they were at silence.

Niantic put out a brief statement on Facebook a few days ago explaining why 3rd party services were shut down, and yesterday, they explained in greater detail on their website. Mentioning the rollout to Latin America, they explained again how the outside services were causing an increase in server traffic and provided a graph showing just how dramatically they were able to decrease the load by disabling them, approximately lowering server demand by about 66%.

They also went on to explain that—despite fans saying they should fix the in-game tracking before getting rid of the 3rd party services—shutting down the outside services was necessary to free up the resources to actually work on the game’s features instead of spending so much time on server maintenance. They’re “actively working on” an in-game fix as you read this. Meanwhile, another issue has plagued players since the weekend’s update: Pokémon are suddenly harder to catch. This problem amplified the outrage over a lack of Pokémon tracking, because when it’s hard to find a particular monster, the last thing you want is to finally find one only to have it escape.

Don’t worry; Niantic says that this is a bug, not an intentional change, and they’re working on a fix. On the app’s official Twitter account, the company wrote, “Trainers, a new bug affecting throw accuracy increases the odds of escape and omits the XP bonus. We are working on a fix, stay tuned…” However, not all fans are taking that explanation well. While many people are expressing gratitude for finally getting an explanation for what’s going on behind the scenes, some are accusing Niantic of implementing the tougher catch rates in order to make a quick buck and turning around and calling it a bug now that players are mad. (I won’t post them here to call out specific Twitter users, but there’s plenty in reply to Niantic’s tweet, in addition to other aimless vitriol.)

I highly doubt that’s the case, because the game is making tons of money and isn’t likely to stop doing so for a while, but that’s kind of beside the point. Though they’re not the majority, fans who do nothing but throw insults and badmouth a developer—even and especially when that developer is trying to be open and honest with them—can be disheartening and hurt developers’ motivation not only to fix the game, but to keep that line of communication open.

Constructive criticism is great, but it stops being constructive when people become completely unwilling to believe what the developers say.

(image via The Pokémon Company)