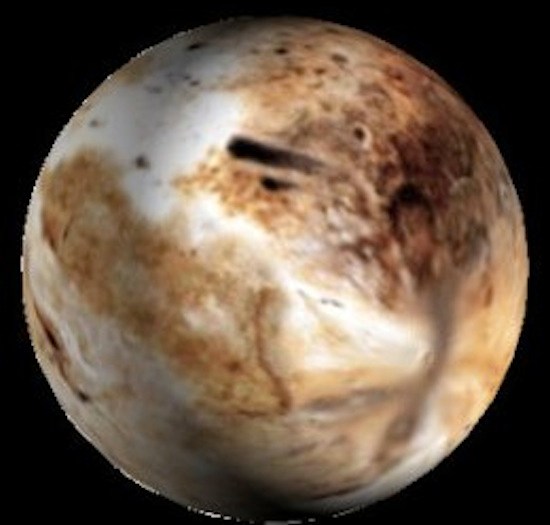 It’s been more than six years since Pluto was demoted from its once vaunted status as the ninth planet in our solar system to one of more than 40 dwarf planets. While it is, yes, scientifically accurate, the decision has never set well with plenty of folks, yours truly included. The former ninth planet didn’t have a chance to defend itself from NASA’s slings and arrows during the review process, but it might get a chance at a little vengeance in a couple of years, watching its moons — and even the rings it might have — bang around NASA’s New Horizons Probe on its way out of the solar system.

For something that’s not a planet, Pluto has kind of a lot of moons, and deep space exploration continues to discover more and more of them — a fifth member of Pluto’s lunar posse was discovered earlier this year. Since NASA didn’t know about these moons when they launched New Horizons in 2006, it didn’t compensate for their presence — or for the possibility that Pluto may have rings around it like its former big brothers closer to the sun. Rings of debris around the planet could complicate matters for the New Horizons probe, which is due to make a close fly by of Pluto on its way to the Kuiper Belt at the edge of our solar system. With only a limited idea of what’s out there or where it’s moving, the probe may not have as safe a lane as was once thought, and could get banged up by unforeseen objects.

Call it a resistance to change, a predilection towards pulling for the underdog, or just not seeing the littlest guy in the room get picked on, but Pluto still feels like a planet to us, whatever NASA has to say about it. Don’t get us wrong or anything, we love NASA, and ordinarily we would absolutely cringe at the mere thought of its expensive equipment getting bashed around by rogue planetoids, but we can make an exception here.

If Pluto feels like it needs to take a shot to defend its honor, you won’t hear us say a word against it. Pluto will always be the ninth planet to our spirit, making distant, irregular orbits around our heart, and we owe it this much.