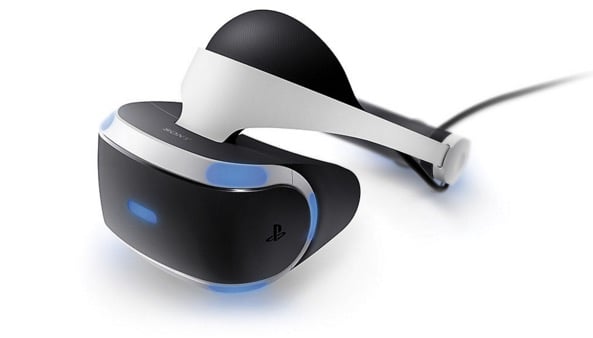 It’s the 2016 Game Developers Conference this week in California, and that means we’re getting some random news tidbits along with everything else going on there. Today, we finally have a price and release date on Sony’s “Project Morpheus” virtual reality headset now known as PlayStation VR. We also get to watch Sony and Microsoft dance a little more around the idea of letting their customers play together online.

First up, PlayStation VR: It’s going to take a little longer than Sony wanted to bring their own virtual reality solution to the market, but PlayStation VR will finally be available in October for the price of $399. That’s significantly less than Valve and HTC’s Vive ($799), though that machine is a bit different in terms of capabilities, and it’s also under the price of the Oculus Rift ($599). With a relatively low price and built-in customers who already own compatible gaming hardware, Sony could be taking a big step forward for virtual reality. 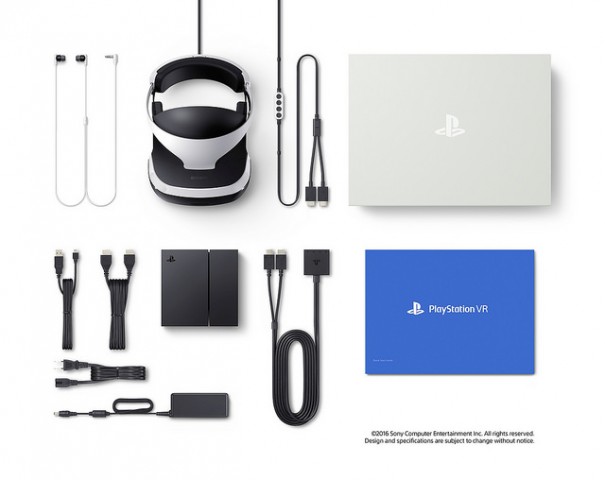 This is what will come in the box. (via)

The headset will come with a “pack-in” free downloadable game/probable tech demo in the form of The Playroom VR, and over 230 developers, including Capcom, Sega, Koei Tecmo,  Grasshopper Manufacture(!!!), and many more, are already working on games for the hardware.

Meanwhile, Sony played coy about Microsoft’s open invitation for “other console networks” to play online with Xbox Live users. In a statement to GameSpot on the matter, Sony answered, “PlayStation has been supporting cross-platform play between PC on several software titles starting with Final Fantasy 11 on PS2 and PC back in 2002. We would be happy to have the conversation with any publishers or developers who are interested in cross platform play.”

It’s not a firm “yes,” but with both companies publicly expressing interest and basically avoiding direct eye contact with one another, it seems like Xbox and PlayStation fans playing together in harmony/destroying each other mercilessly online is inevitable.