You know, if anyone would be into that *cough* Sony *cough.* 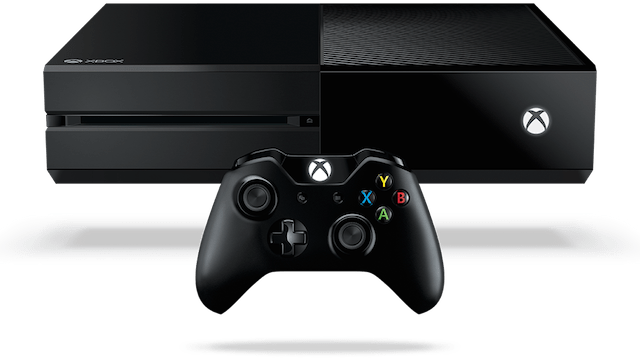 Lots of games are available to play on multiple platforms, but that doesn’t mean that they all play nice together. In the future, they might, as Microsoft has just opened up to the possibility of Xbox Live gamers not only competing online against Windows users but players on “other console networks,” as well.

However, we’ll have to wait on what the other game console manufacturers—namely Sony, but possibly also Nintendo with the NX depending on the details of that system—do in response before celebrating our new era of peace and harmony/in-game console loyalist flame wars. Enabling cross-console support will also be up to game developers, but PC networks will unsurprisingly get in on the fun right away, as Microsoft announced:

Of course, it’s up to game developers to support this feature, and Xbox Live players will always have the option of choosing to play only with other Xbox Live players. We’re thrilled to confirm that Psyonix’s Rocket League will be one of the first games to take advantage of this new capability by enabling cross-network play between Xbox One and PC players, with an open invitation for other networks to participate as well.

The news came among a few small gaming-related items the company announced today as Game Developers Conference 2016 kicks off in San Francisco. They also mentioned that the Windows game development framework XNA will soon come to Xbox One through the open source third party software MonoGame and continued indie developer support with their [email protected] program.

(via The Verge, image via Microsoft)