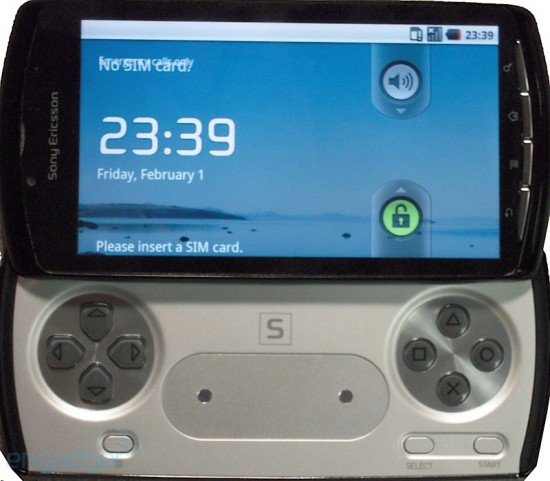 The rumored PlayStation phone is real after all, and Engadget has the prototype pictures to prove it. Aside from the PlayStation-inspired triangle, square, circle, and X buttons, the main connection this Sony Ericsson-made smartphone will have to the beloved console line will be “a custom Sony Marketplace which will allow you to purchase and download games designed for the new platform.” For more phone-like needs, it’ll be built on Android; Engadget surmises that it’ll be Android 3.0, a.k.a. Gingerbread.

Update: The Escapist thinks it could be a fake:

Both Sony Ericsson and Sony Computer Entertainment have refused to comment on the existence of a PlayStation Phone, saying that they do not comment on speculation or rumor. The images of the phone are now thought to be faked however, thanks to certain irregularities in the device’s interface.

Engadget is sticking by their story, however. No word on what those “irregularities” are, btw.