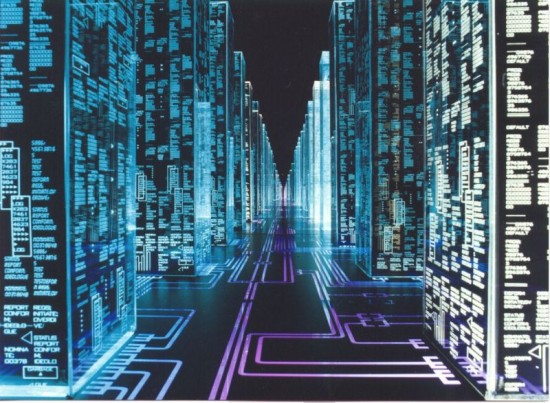 Over a year ago, Sony’s PlayStation Network was hacked. It was an enormous deal, and Sony had to bring down the PSN for weeks in order to maintain safety, preventing consumers from PlayStation 3 and PSP online gaming and digital purchases for the length of the outage. Now, this far into the PlayStation 3’s life cycle — most likely a year or two away from Sony’s next console replacing this one — a team of hackers has reportedly obtained and released the console’s “master key” online. This means that, along with some custom firmware, people can run pirated software on the PlayStation 3.

The hacker group, dubbed The Three Musketeers, has released the LV0 key, which allows modders to tinker with and work around the console’s security restrictions, such as being able to modify console security updates, or decrypt them and include them in custom firmware, which in turn would allow custom firmware to run more easily. Once a device accepts custom firmware, modders and hackers can pretty much get the console to do whatever they can code the firmware to allow.

Reportedly, The Three Musketeers claim they found the LV0 key a while ago, but only now decided to release it to the masses because another hack group was attempting to use the key to build and sell their own custom firmware, with which the Musketeers didn’t seem to agree.

Of course, the release of the LV0 key most likely won’t signal the end of the PS3, nor will it herald pirated games being sold by the kid at the grocery store for five bucks a pop reminiscent of the Dreamcast days. What is likely is that the same group of people who already use custom firmware for their other devices will probably use some new custom firmware for their PS3 whenever one they deem worthy is released. If a device is hackable, it gets hacked, so it’s not the end of the world for Sony’s flagship console. The PlayStation 3 will probably just end up joining every other device on the market that gets hacked and has custom firmware available, of which the majority of consumers steer clear using the firmware, or aren’t even aware of it.

However, if the key does lead to some intelligent custom firmware, modders and hackers might have a field day with the PlayStation 3, and it could promote interesting software to manifest from the homebrew scene — a scene that Sony has been fighting against for as long as we can remember.

(The Three Musketeers via PlayStation Lifestyle)