Idris Elba Would Love to Be James Bond, Encourages Fans to Help Make It Happen

Do your thing, Internet. 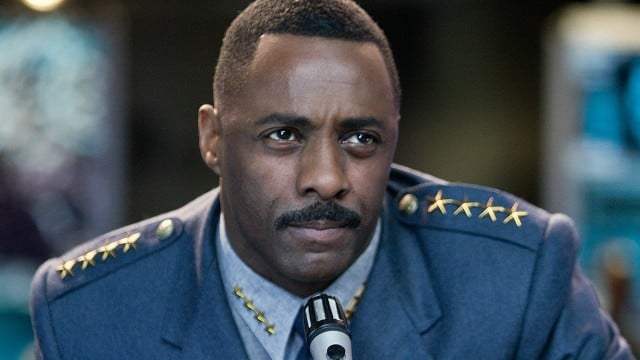 In the wake of some poorly thought-out comments on his prospects for the role and a swift apology by a James Bond novel author, Idris Elba has commented on the fan fervor for him to play 007. Surprise! He’d totally be up for it. (Who wouldn’t?)

Variety reports that they had a conversation with Elba (in mid-August, before the recent uproar), in which he said,

If human beings want to know if there’s any connectivity between all of us, the one thing I’ve heard around the world universally is that, ‘You’ll be great at James Bond!’ If it should happen, that’s proof there’s connectivity amongst human beings. If everyone wants something, they can make it happen. That would be true.

Sadly, if that sounds like it’s up to the fans to show popular opinion at this point and there aren’t any official talks going on, that’s because there aren’t:

It’s an amazing opportunity. But who knows, man. I’ve stopped speaking about it now. Even speaking to you now, I shouldn’t have answered that question.”

So that’s it, Internet. It’s up to us at this point, so don’t stop making noise. In the meantime, Elba’s not letting anybody’s poor choice of words get to him:

Always Keep Smiling!! It takes no energy and never hurts! Learned that from the Street!! 😏 #septemberstillloveyou

How’s that for suave?