Might we suggest "Funcooker" as an alternative? There's probably nothing offensive about that name. Probably. 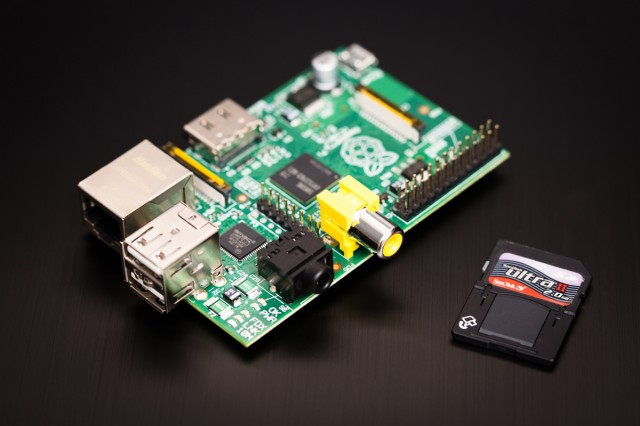 Yesterday the Fedora Project, a community devoted to creating free open-source software, announced the release of a new operating system for the Raspberry Pi called Pidora. This is all well and good, except the word “pidor” is an incredibly offensive word for Russian speakers. Specifically, it’s a very insulting slang term for gay people. Whoops.

First released last year by a group of engineers in the U.K., The Raspberry Pi is a small credit-card-sized single-board computer intended to inspire young programmers and promote computer science education in high schools. Currently the Pi uses a Linux kernel-based operating system, the most recommended of which is Raspbian.

Pidora, named for a portmanteau of the words “pi” and “fedora,” is meant to challenge Raspbian. It was conceived as a joint venture between the Fedora Project, which specializes in software for Linux, and the Seneca’s Centre for Development of Open Technology.

The makers of Pidora have been made aware of the unfortunate name meaning and released this statement on their Wiki:

It has come to our attention that the Pidora name bears an unfortunate similarity to another word in Russian, and this has offended some community members and amused others.

Please accept our apologies for any offence caused. Our goal was to simply associate “Pi” (from Raspberry Pi) and “Fedora” (from the Fedora Project).

We are actively seeking a broadly-acceptable alternative Russian name in consultation with some community members, and will post more information shortly.

On a related note, there should really be some kind of app or program that analyzes a product’s name for offensive terms in other languages before it’s officially put out on the market. Perhaps Urban Dictionary should look into that?