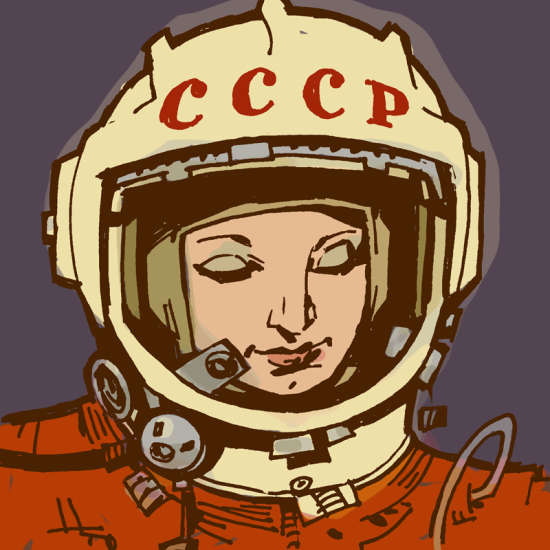 For years now, comic artist Phillip Bond has been taking a break from penciling comic pages by glancing at a few photos of a female astronaut and then trying to draw, ink, and color that quick impression. But beyond offering artistic interpretation and historical tidbits, Bond manages to imbue each portrait with a healthy helping of personality.

Above: Valentina Tereshkova, whose three-day spaceflight in 1963 made her the first woman in space.

Svetlana Savitskaya was the second woman in space in 1982. 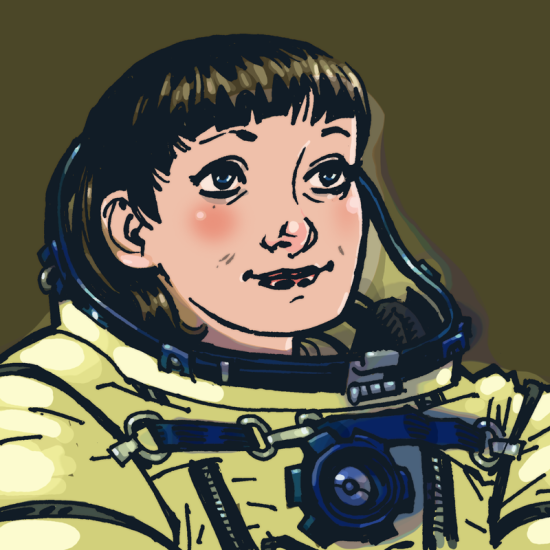 Sally Ride became the third woman in space, and the first of the American Space program in 1983. 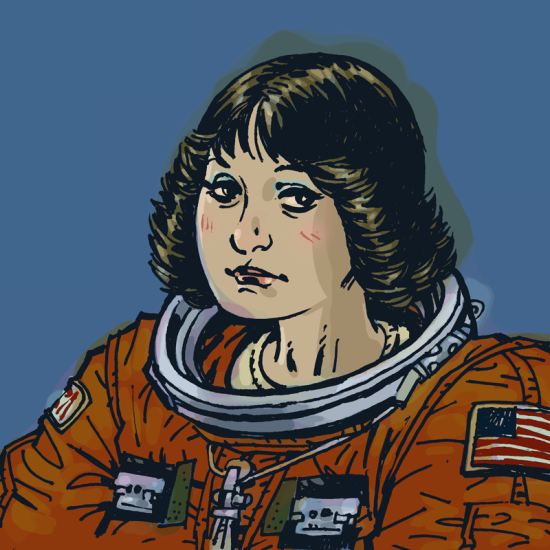 Anna Fisher was the first mother in space in 1984. 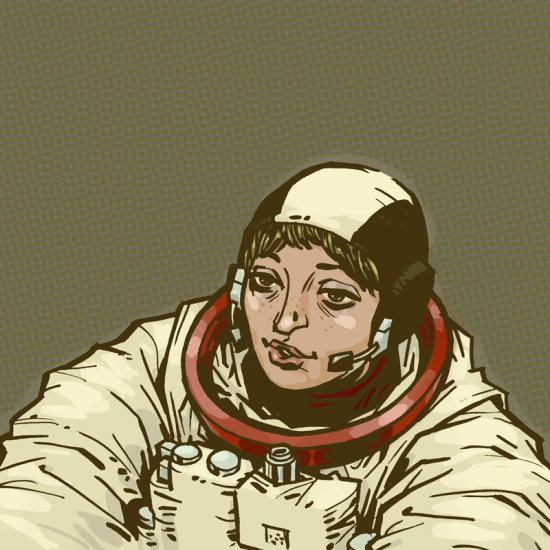 In 1991, Helen Sharman was the first Briton in space, beating out 13,000 applicants for the position, and remains one of the youngest astronauts ever. 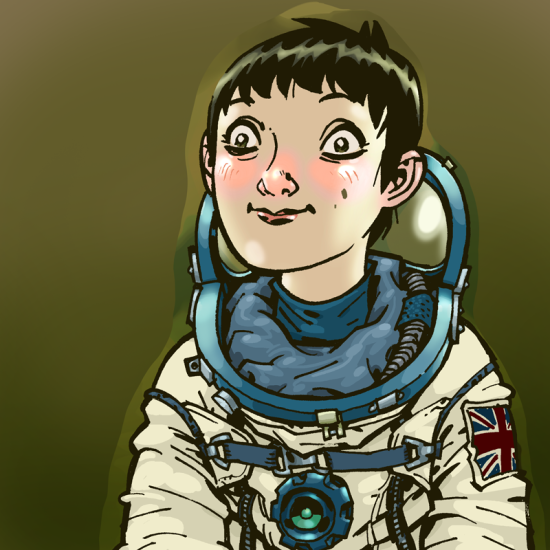 Roberta Bondar became the first Canadian woman in space in 1992. 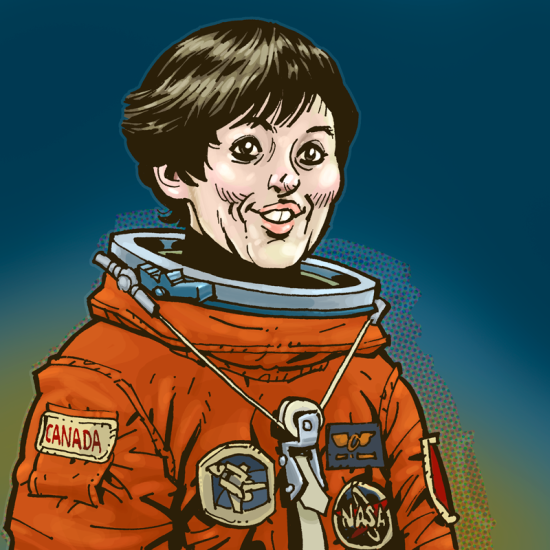 And in the same year, Mae Jemison became the first African-American woman in space. 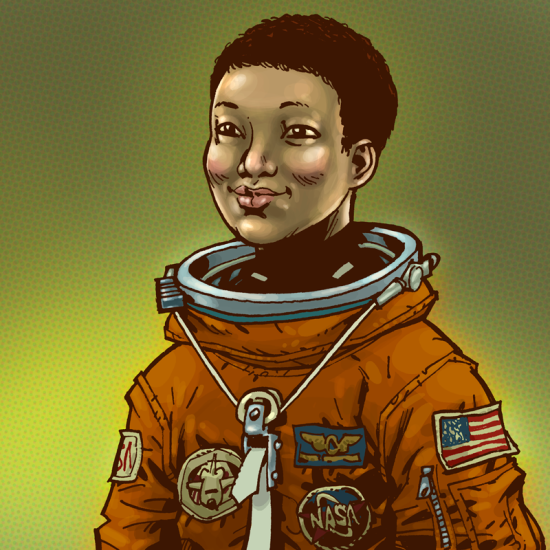 A year later, Ellen Ochoa became the first Hispanic woman in space, and now serves as the Deputy Director of the Johnson Space Center. 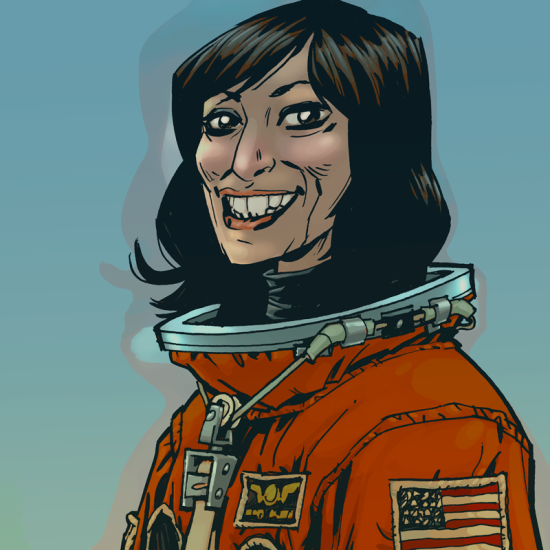 There are plenty more female astronaut portraits to look at right here at Bond’s flickr.